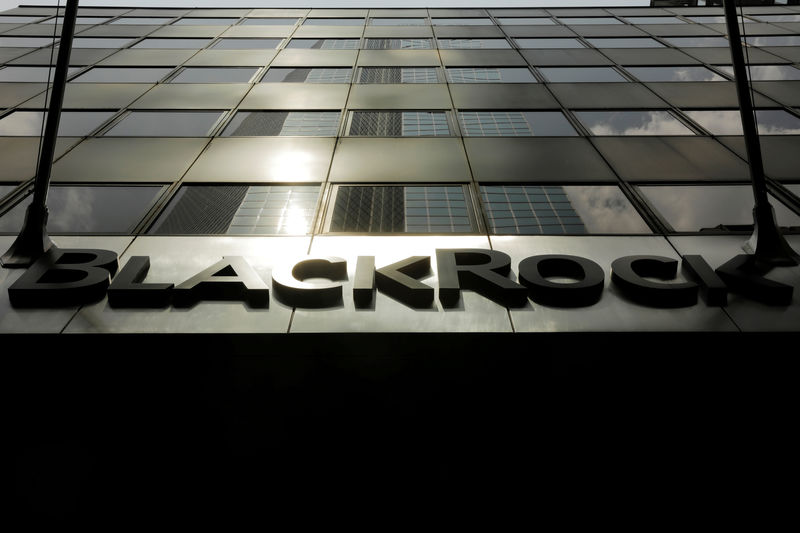 BlackRock Inc (NYSE:BLK) is planning a new fund for investors looking to park their cash safely while helping the environment, expanding options for "socially responsible" investments, a filing with U.S. market regulators showed on Tuesday.

The world's largest fund manager told the U.S. Securities and Exchange Commission that it wants to launch a money-market fund that will invest primarily in debt from issuers who have better-than-average environmental practices.

BlackRock, which oversees nearly $6 trillion in assets, also planned to commit 5 percent of the net revenue from its management fee on the BlackRock Liquid Environmentally Aware Fund, or LEAF, to purchase carbon offsets. Money from carbon offsets generally funds projects that reduce emissions, such as planting trees or trapping methane emissions from waste dumps in developing countries.

Money-market funds invest in relatively safe short-term government or high-quality corporate-issued debt. Companies and investors treat the funds like cash and expect them to hold their value, earn income and be available at a moment's notice. It is rare for environmental factors to be taken into account as part of the investment strategy. In a statement, BlackRock said it would also make an annual payment to help the World Wildlife Fund, a conservation group.

BlackRock Chief Executive Larry Fink has been under increasing pressure by activist groups to address the perceived social and environmental shortcomings of companies held by his funds.

Because the company's most popular products are index funds that hold broad swaths of the market, BlackRock has a significant stake in publicly traded companies worldwide that draw ire from investors, including alcohol, tobacco and weapons manufacturers as well as fossil-fuel companies. BlackRock also has a pivotal shareholder vote in corporate-governance matters involving those companies.

Last week, a hoax letter purporting to be from Fink claimed the fund manager would require companies it owns to align their businesses with measures to counter climate change. An advocacy group took credit for the fake letter.

BlackRock has not asked companies to meet specific environmental standards, saying its role is not to make political judgments on its clients' behalf.

But it has pressed oil-and-gas companies including Exxon Mobil Corp (NYSE:XOM) to provide more information about how environmental regulations and related issues could affect their bottom lines. The asset manager has also unveiled new products for people focused on environmental goals.

In 2017, the company hired Brian Deese, a former Obama administration official who helped negotiate the Paris agreement on climate change, to run its sustainable investing group.