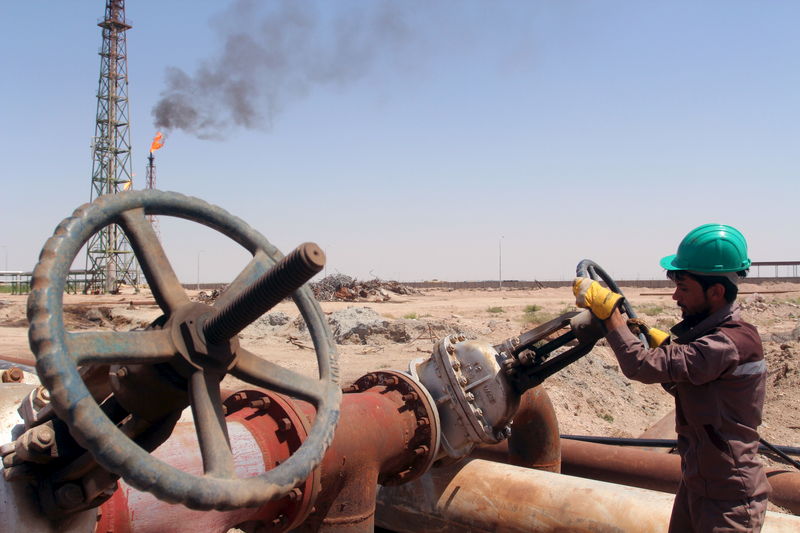 Energy futures was halted, meaning there will be no settlement price for contracts, as U.S. traders celebrated Labor Day. Trade is expected to be slow throughout the day.

Oil prices have been driven higher in the past few months as demand for oil outsrips supply and upcoming U.S. sanctions against Iran have also supported prices. The financial sanctions against Iran will target the petroleum sector of Iran in November, when a drop of crude supply is expected. Meanwhile roduction by the Organization of the Petroleum Exporting Countries rose 220,000 barrels per day (bpd) in August to a high of 32.79 million bpd, a Reuters survey showed.

Increasing oil rigs in the U.S. also supported prices, as drillers added oil rigs for the first time in three weeks, increasing the rig count by 2 to 862, according to weekly Baker Hughes data.

U.S. trade disputes with China and the European Union have also weighed on sentiment. A private survey showed on Monday that China's manufacturing activity grew at the slowest pace in more than a year in August, with export orders shrinking for the fifth straight month.