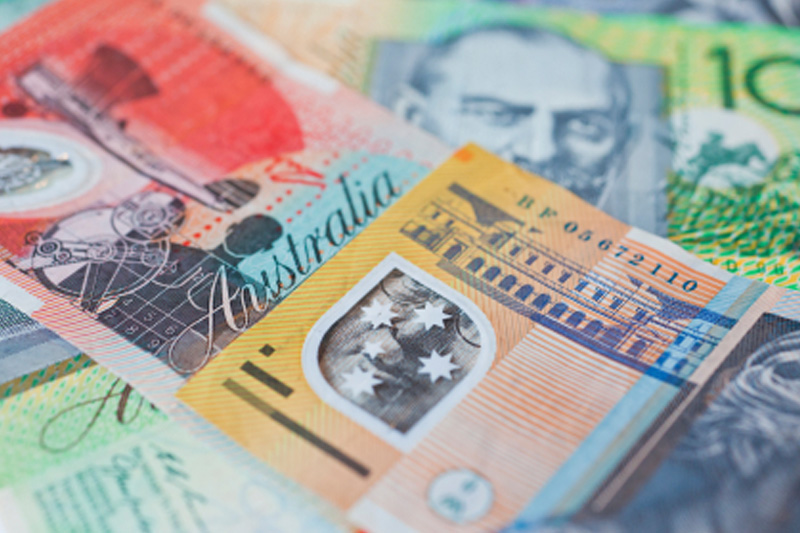 The Australian dollar fell on Monday after data showed retail saleswere flat month-on-month in July while analysts expected a 0.3% growth.

Data from the Australian Bureau of Statistics revealed on Monday that July retail sales were flat, following a 0.4% gain in June. Clothing and footwear sales led declines with a 2% fall and household goods retailing faltered 1.2%.

The decline in the Aussie dollar came ahead of the Reserve Bank of Australia’s September meeting, in which the central bank is widely expected to keep its overnight cash rate at the record low of 1.50%.

Meanwhile, The NZD/USD pair fell 0.2% to 0.6608 as analysts look ahead to Reserve Bank of New Zealand’s next meeting on September 27. Earlier reports suggested that the central bank may be ready to trim its benchmark rate.

The U.S. dollar index that tracks the greenback against a basket of other currencies inched up 0.02% after the U.S. and Canada failed to reach an agreement on trade last Friday.

“There is no political necessity to keep Canada in the new NAFTA deal. If we don’t make a fair deal for the U.S. after decades of abuse, Canada will be out,” Trump said on Twitter on Saturday. “Congress should not interfere w/these negotiations or I will simply terminate NAFTA entirely & we will be far better off.”

The U.S. currency, widely seen as a safe-haven asset nowadays, usually gains in times of market turmoil and political tensions.