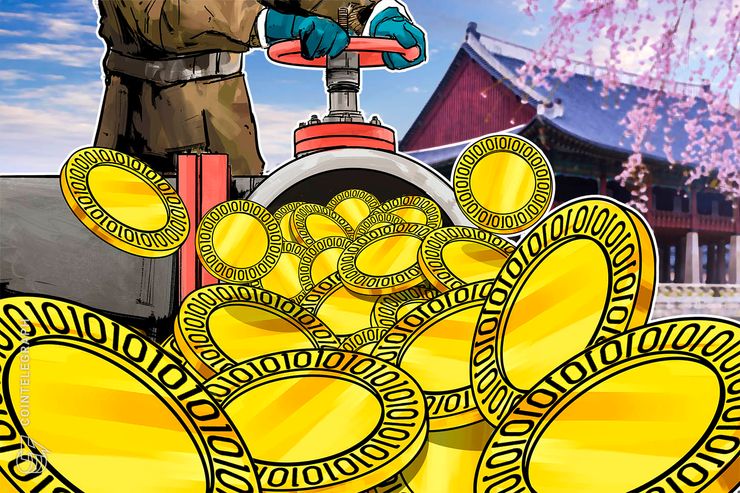 The government of a South Korean province will issue its own blockchain-baseddigital currency in a move to replace a state loyalty scheme, local media first reported Monday, August 27.

Officials in Gyeongsangbuk-do will partner with blockchain startup Orbs to create Gyeongbuk Coin, which it will roll out to consumers in lieu of the existing “Hometown Love Gift Cards.”

“There are still many problems to be solved by notifying merchants of the way they use coins, creating separate programs, and issuing coins,” The News Asia quotes Sunghyun Chung, head of the science and technology policy department of Gyeongsangbuk-do as saying.

“Cryptocurrencies, however, are a core technology to be accepted.”

As Cointelegraph continues to report, South Korean legislators are moving ever closer to wider integration of cryptocurrency nationwide.

Current parliament debate focuses on, among other topics, legalizing ICOs and creating a Malta-style “Blockchain Island.”

A team of officials had previously visited Switzerland’s Crypto Valley, during which they appeared to gain insight into how to deploy blockchain technology.

“I think we can utilize the information we borrowed from Zug City to make blockchain-based Gyeongbuk provincial government ID cards for employees,” a further local official stated.

According to the media, the provincial government plans to release 100 billion won ($90 million) worth of Gyeongbuk Coin per year.