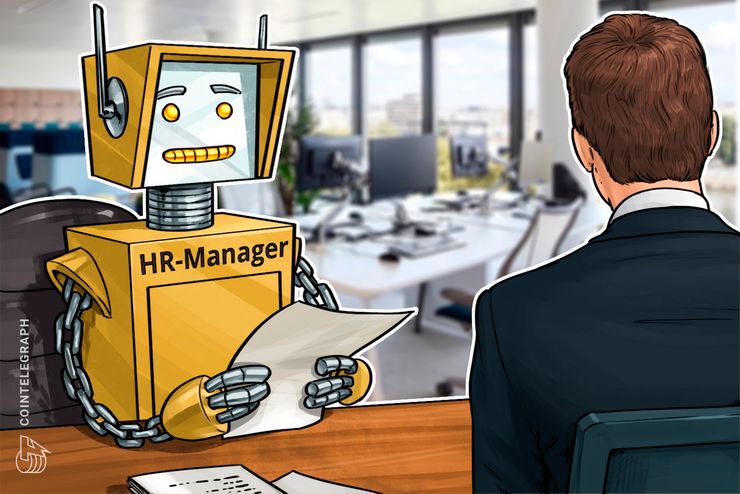 Data indicates that the blockchain job industry has seen a sustained uptrend in Asia, while cryptocurrency-specific applications appear to wax and wane with volatile markets, CNBC reports August 31.

Recruitment firm Robert Walters told CNBC that it has seen a 50 percent increase in the number of roles related to blockchain or cryptocurrencies in Asia since 2017, noting that developers skilled in Python language programming are among the most coveted of applicants.

Data from job search engine Indeed's main Asian markets — comprising Australia, India, Singapore and Malaysia — reportedly reinforces that interest in blockchain and other crypto roles appears to have been more consistent among job-seekers than Bitcoin (BTC)-related positions. An Indeed spokeswoman told CNBC that:

"The situation in Asia seems to mirror the U.S. in that Bitcoin [job search] trends are much more volatile (and related to price volatility) and resulting media coverage while blockchain and cryptocurrency searches have seen a more consistent upwards trajectory."

Indeed’s data reveals that Bitcoin job interest in Asia trended lower after the coin fell off from its all-time-price highs last December, while blockchain industry interest has sustained a strong uptrend.

TenX’s Julian Hosp confirmed his start-up’s experience that “"[when] crypto is doing well...we get huge inbound from people [who] feel, 'I need to jump on this wave. And then when … crypto go[es] down — and we saw this at the very beginning [of 2018] and we're seeing this right now — people [think], 'Oh no, this is a dying industry, I shouldn't go in there.' So it's completely emotional."

CNBC notes that in China — where a stringent government stance against cryptocurrencies is counterbalanced by an enthusiastic official endorsement of blockchain technology — regulatory climate is another major factor.

Wayne Zhu, a founding partner of the NEO Foundation’s venture capital arm, told CNBC that China’s strictly regulated capital market environment is pushing finance professionals into the crypto space: “people think, 'Where [can I] actually close deals, [where can I] actually help companies to get money, to get liquidity and the money they need to grow [my] business?'"

Earlier this summer, Cointelegraph launched a job listings platform for applicants to seek opportunities within the blockchain, fintech and crypto industries.