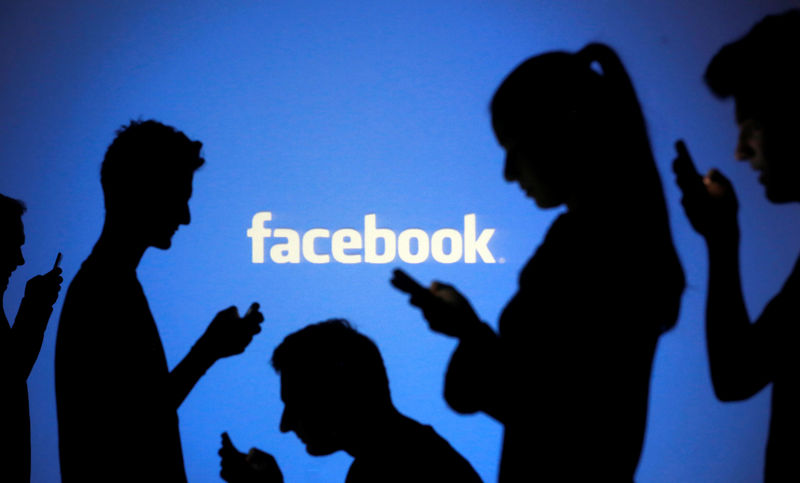 Facebook Inc (O:FB) has started scoring its users based on their trustworthiness in an attempt to fight misinformation, the Washington Post reported on Tuesday, citing a company executive.

The social media giant developed the rating system over the past year, the newspaper reported, citing an interview with Facebook product manager Tessa Lyons, who is tasked with the company's efforts to identify malicious actors.