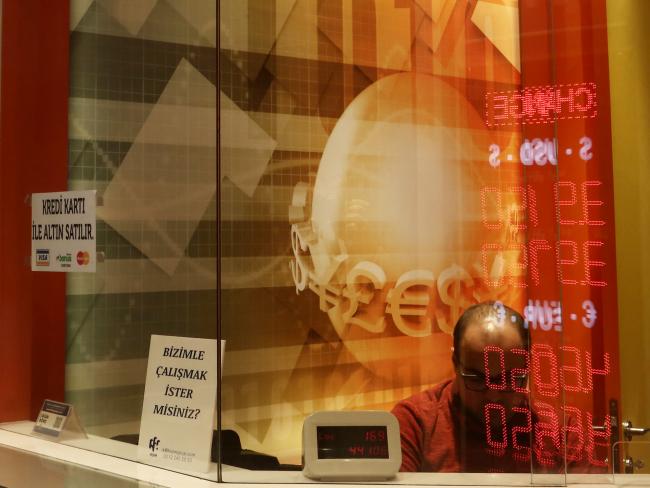 The Turkish lira is so volatile it’s making Bitcoin look tame by comparison.

The 10-day swings in the lira relative to the U.S. dollar now exceed those for Bitcoin amid Turkey’s escalating currency crisis.

This phenomenon hasn’t happened since April 2017, shortly following Turkey’s constitutional referendum. There are signs that Turks are losing faith in their domestic currency and pursuing alternative mediums of exchange in light of the precipitous decline in the lira.

Bitcoin’s volatility has hindered its mainstream adoption as a source of payment, preventing it from acting as a reliable store of value. The amount of the cryptocurrency used to purchase goods and services has been steadily declining.

Though Bitcoin has been slightly more stable than the lira lately, it’s still traveled a rockier road in 2018. Year to date, the digital currency is down 55 percent versus 45 percent for the lira.