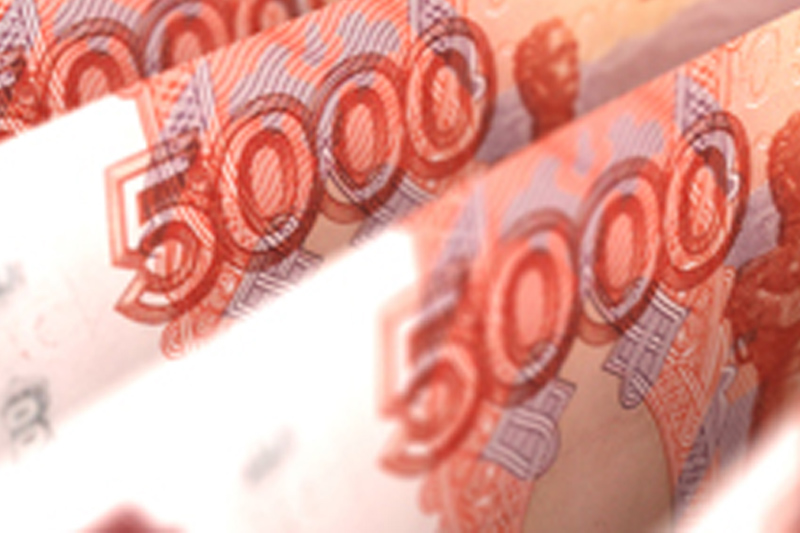 Sanctions, and missile threats, are carrying more weight than oil.

The Russian ruble is down about 10 percent relative to the U.S. dollar so far this week, despite a rise of about 7 percent in front-month Brent futures. This 17 percentage-point gap would be the petrocurrency’s largest underperformance versus Brent since January 2009.

The imposition of sanctions against Russian firms and oligarchs started a slide for the ruble and associated assets, which U.S. President Donald Trump accentuated on Wednesday morning by tweeting that the country should “get ready” because the U.S. is preparing to fire missiles at Syria.