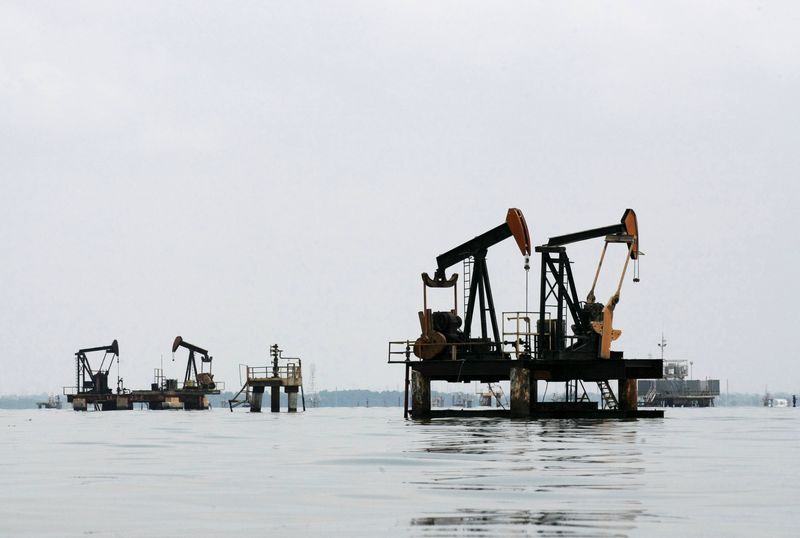 U.S. crude oil prices were higher on Tuesday, as Iran threatened to retaliate against the U.S. if the government tries to block its oil exports.

The U.S. has threatened to block oil trade with Iran after Trump withdrew from the nuclear agreement with Tehran. Theran responded on Tuesday, warning Washington against efforts to keep others from importing oil from Iran.

"If America wants to take a serious step in this direction it will definitely be met with a reaction and equal countermeasures from Iran," foreign ministry spokesman Bahram Qassemi was quoted as saying by the state news agency IRNA.

On Monday U.S. President Donald Trump warned Iranian President Hassan Rouhani on Sunday to “never, ever threaten the U.S. again,” or Iran would “suffer the consequences.”

The tweet was in response to comments from Rouhani who said that hostile policies would lead to “the mother of all wars.”

The news added to worry over production losses and lack of supply rising to meet demand. Last week the number of oil rigs in the U.S. fell by five, the biggest cut since March, bringing the count down to 858, Baker Hughes reported on Friday.

Investors are also looking ahead to inventories data for last week from the American Petroleum Institute, which comes out at 4:30 p.m. ET (20:30 GMT).