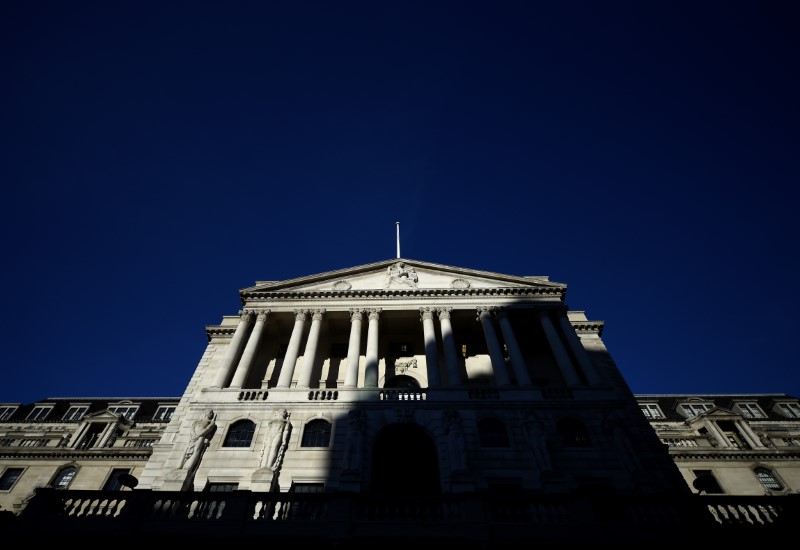 A revamped Bank of England payments system should be able to hook up with fintech firms using distributed ledger technology (DLT), the central bank said on Monday in a boost to the development of blockchain in Britain.

The BoE is aiming to revamp the system that underpins British banking and trading in the City of London by 2020 to strengthen defences against cyber-attacks and widen the number of businesses that can use it.

In March this year, the BoE announced a "proof of concept" with several firms to see what changes would be needed to the proposed revamp of RTGS to support settlement with firms that use blockchain, the technology used to record transactions in cryptocurrencies like bitcoin.

Britain's government is keen for the United Kingdom to remain a leading centre for fintech innovation like payments and blockchain.

Berlin, Paris and other EU cities are seeking to lure fintech firms from Britain, worried about access to the bloc's single market after Brexit next year.

"All participants confirmed that the functionality offered by the renewed RTGS service would enable their systems to connect and to achieve settlement in central bank money," the BoE said in a statement on Monday.

"A number of recommendations were received to ensure optimal access to central bank money."

One recommendation will be to investigate if the revamped RTGS system could provide and use "cryptographic proofs" that stop data being stolen or altered.

The BoE will continue to engage with fintech firms to keep up to date with innovation in payment technology.

RTGS suffered a major outage in October 2014, and BoE Governor Mark Carney wants to make it easier for smaller firms to use the system directly rather than via large incumbent banks to help boost competition and innovation.