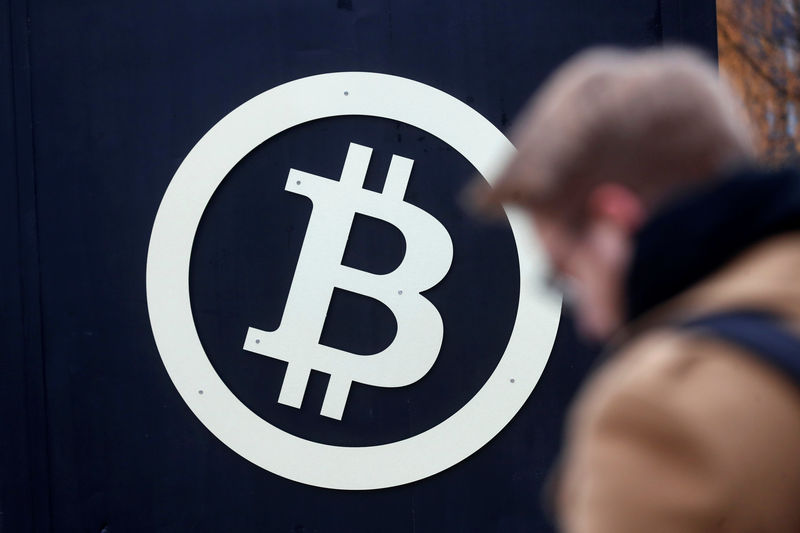 Bitcoin rose on Monday, trading above the $7,600 mark as South Korea continued to adopt a cauitous yet positive approrach to the cryptocurrency industry.

Ethereum, the world’s second largest cryptocurrency by market cap, climbed 1.3% to $468.02 on the Bitifinex exchange.

Litecoin on the other hand also gained 2.3%.

South Korea’s Financial Services Commission (FSC) announced in a press release that it is setting up a Financial Innovation Bureasu as part of a organizational reshuffle.

The organization, which is expected to have a lifespan of two years, would be tasked with responding to “new developments and challenges such as cryptocurrencies,” the FSC said in the statement.

Its responsibility would reach beyond just virtual coins, with oversight on policy initiatives relating to FinTech and big data also being announced.

Analysts believed the South Korean government has changed its position regarding cryptocurrencies in recent months, and that the country now considers cryptocurrency exchanges as actual legal entities, instead of just “communication vendors”.

In other news, JP Morgan released a report that listed multiple key areas central banks need to understand in order to adopt cryptocurrencies.

The report discussed how the anoymity nature of the cryptocurrency industry presented a real threat to banks.

Increased volatility in regards to regulations and technology are also major issues, the investment bank said in the report, adding that they believe that crypto does not function within the old definitions of money. JPMorgan (NYSE:JPM) further pointed out that in order for virtual currencies to be deemed ‘real money’, they needs to become a unit of account, a medium of exchange and a storage of value.