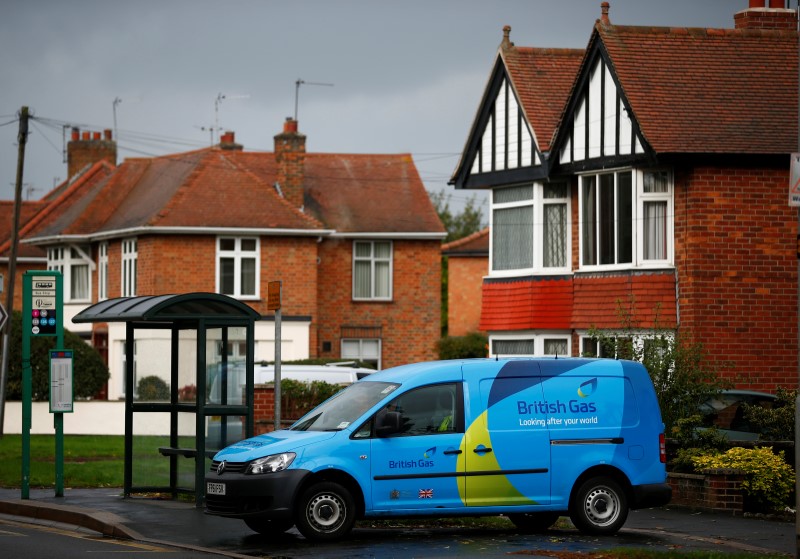 British Gas will raise the price of its most widely used standard tariff for customers getting electricity and gas by an average of 5.5 percent from May 29, parent Centrica (L:CNA) said on Tuesday.

Increases to electricity and gas charges will add 60 pounds ($85) to annual bills for 4.1 million customers on the standard variable tariff (SVT), raising them to an average of 1,161 pounds, the company said.

British Gas withdrew its SVT default tariff for new customers on March 31 and is working to move customers off SVTs and on to fixed tariffs. The company will not offer SVTs to new customers.

"This increase is largely due to rising wholesale and policy costs. Similar pressures were cited by Ofgem when they increased the prepayment meter cap by just over 57 pounds on 1st April," Centrica said in a statement.

In February, energy market regulator Ofgem said British energy customers covered by a cap for the most vulnerable households, typically on prepayment meters, would see bills increase by an average of 57 pounds a year from April 1.

Britain's government is putting a wider price cap on standard variable tariffs to combat what it has called "rip off" energy prices.

"We are disappointed by British Gas's announcement of an unjustified price rise in its default tariff when customers are already paying more than they need to," Energy Minister Claire Perry said in an emailed statement.

Centrica said the price rise was partly needed due to government policy costs such as the smart meter roll-out and schemes to reduce carbon dioxide emissions.

"This increase we are announcing today is reflective of the costs we are seeing which are beyond our control," Mark Hodges, Chief Executive of Centrica's Consumer business said.

Centrica said the funding of all government policy costs should be paid for in a fairer way such as through general taxation rather than added to people's bills.