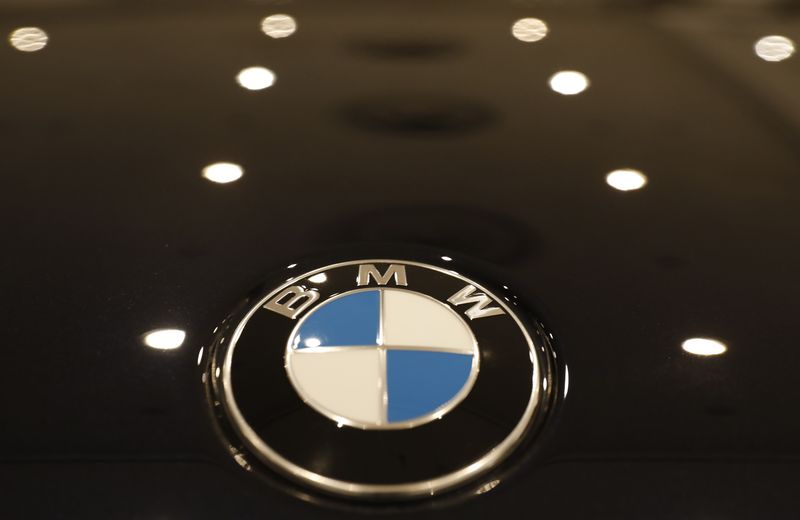 © Reuters. The BMW logo is seen on a vehicle at the New York Auto Show in New York

Klaus Froehlich, the BMW (DE:BMWG) board member in charge of development, is set to join energy group E.ON's (DE:EONGn) supervisory board, the latest sign of convergence between both sectors in the area of electric mobility.

E.ON will propose Froehlich as a candidate at its annual general meeting scheduled for May 9, according to the event's official invitation published on E.ON's website on Tuesday. He will remain in his position at BMW.

Carmakers and utilities have increased cooperation in the wake of an expected boom in battery-powered vehicles, requiring both industries to radically rethink their supply chains and business models.

Most advanced in e-mobility among German carmakers, BMW unveiled its first battery electric car in 2013, and has been working on different generations of battery, software and electric motor technology since then.

It wants to add 25 new electrified models by 2025, of which 12 vehicles will be fully battery electric variants.

Under a landmark deal to break up Innogy, unveiled last month, its e-mobility unit will be swallowed by E.ON, which already has a similar business and will get greater scale in the quest to built the infrastructure needed for electric cars.

Some carmakers have also started to enter the utility business, taking a leaf out of Tesla's (O:TSLA) strategy book of offering cars, charging infrastructure and batteries.

Renault-Nissan (PA:RENA) (T:7201), for example, is drawing up plans to build a 100 megawatt power storage plant in Europe, hoping to give electric car batteries a second life in a project that could eventually compete with utilities.