British retailer The Works gears up for $142 million IPO - sources 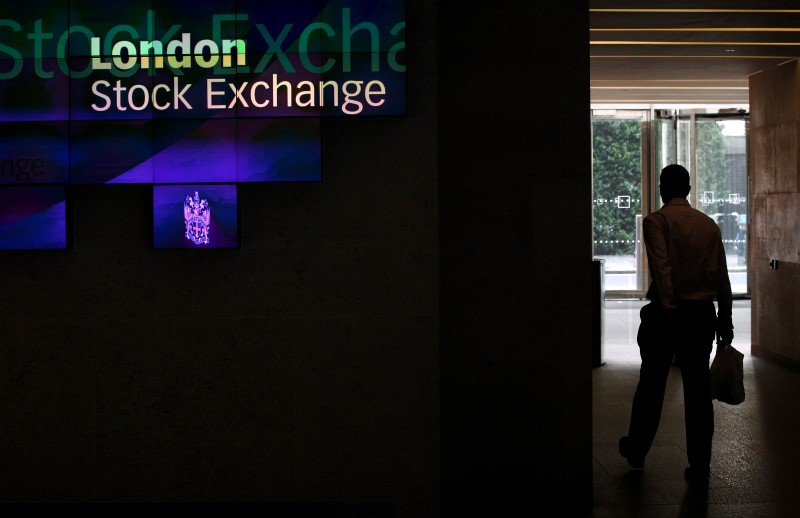 Britain's The Works is planning a stock market flotation that could value the discount gift and stationery chain at about 100 million pounds ($142 million), two sources familiar with the situation said.

The private equity-backed firm, which also sells books, toys, and arts and craft supplies, is aiming to list in London by mid-July, one of the sources told Reuters on Tuesday.

An IPO of The Works would come despite tough conditions on British high streets, as bricks and mortar firms grapple with online shopping and faltering consumer confidence.

Retailers Toys R Us UK and Maplin collapsed into administration at the end of February, while restaurant businesses including burger chain Byron and Prezzo are closing sites after agreeing restructuring plans with their creditors.

Investec was hired last year to handle an initial public offering (IPO) of The Works and the retailer is targeting a market capitalisation of about 100 million pounds, the sources said.

An IPO would mark the culmination of a turnaround of The Works since private equity house Endless bought the chain out of administration a decade ago.

The retailer has expanded to about 400 stores and its most recent accounts showed an 8 percent rise in turnover to 166.4 million pounds in the year to the end of April 2017.

Dean Hoyle, the entrepreneur who founded British chain Card Factory, was appointed chairman of The Works in 2015 and also owns a stake in the company.