Telefonica comes out on top in British mobile airwaves auction 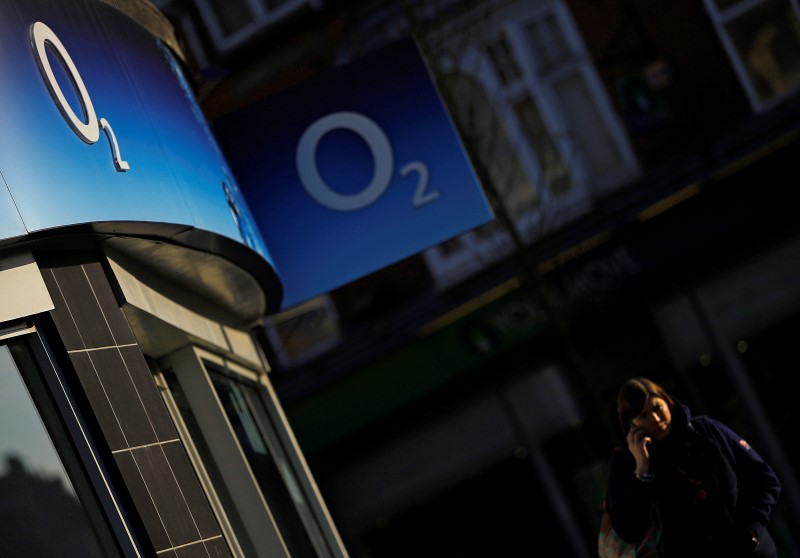 © Reuters. FILE PHOTO: A woman speaks on her mobile telephone outside an O2 shop in Loughborough

All four of Britain's networks secured new airwaves for next generation 5G services, Ofcom said on Thursday, but O2 also won blocks of 2.3 Ghz airwaves that can be deployed immediately to boost capacity for 4G services.

EE, which was limited in the amount of new airwaves it could buy, secured one 40 MHz block for 303 million pounds, while Vodafone (LON:VOD) won 50 Mhz for 378 million pounds, and the smallest network, Hutchison's 3, won 20 Mhz for 151 million pounds.