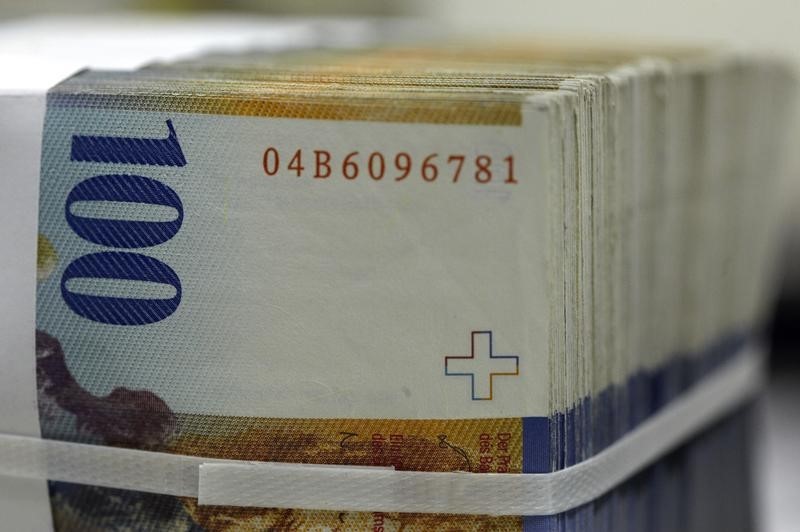 Pictet Asset Management said on Wednesday it had raised exposure to the Swiss franc while remaining short on the euro due to the prospect of further political turmoil in the region.

Pictet chief strategist Luca Paolini told clients the fund remained short the euro "given the political uncertainty in Italy and Spain, as well as the weakening of economic momentum.

"In addition, we have raised our exposure to the Swiss franc – a currency that should gain in the event of geopolitical turmoil," Paolini said. "Moreover, the franc has not been this cheap since the global financial crisis."

The euro has fallen 0.6 percent this year to the franc but last year it rose almost 10 percent (EURCHF=EBS).

Switzerland heads to the polls on June 10 for a referendum on whether to switch to a so-called sovereign money system, in what would be a radical shake-up of the country's banking system.

Paolini also said he remained overweight eurozone equities though this was "subject to how the Italian political crisis develops."

A new coalition government has taken charge in Italy and markets fear a spending binge in the highly indebted country, as well as possible moves to undermine euro membership.