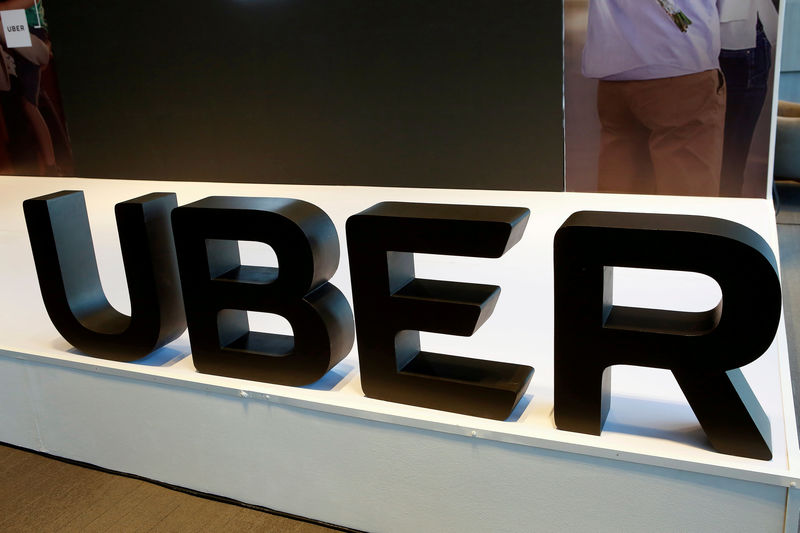 Holden oversaw Uber Elevate, the company's flying car operation, which is now headed by Eric Allison, the spokesman said, but declined to elaborate on the reason for his departure.

New Chief Executive Officer Dara Khosrowshahi has been shaking up the company since taking over Last August aiming to improve Uber's reputation after a string of scandals.

Uber also launched a new app for its drivers last month, in an effort to improve an often contentious relationship.

Uber is also searching for a chief financial officer who can help take the company public in 2019. The CFO position has been vacant since 2015.

The Wall Street Journal earlier reported that Holden, who was hired by former Uber Chief Executive Officer Travis Kalanick from Groupon Inc, told colleagues that Thursday was his last day with the company.