MicroStrategy to Sell $400 Million in Debt to Buy More Bitcoin 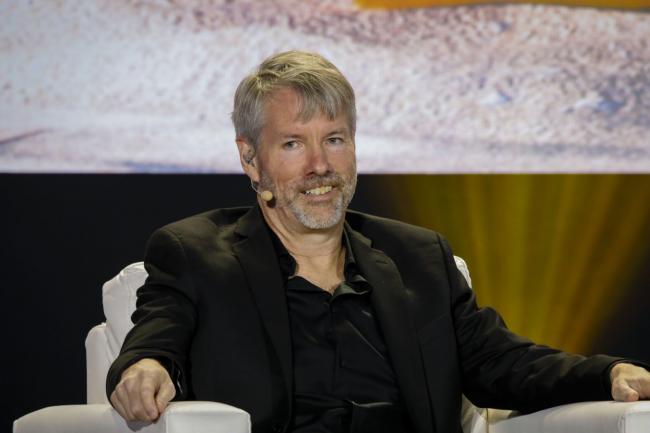 MicroStrategy Inc. said it’s raising $400 million through a debt offering as part of its pursuit to acquire more Bitcoin.

The Tysons Corner, Virginia-based enterprise software company said in a filing Monday the firm is offering senior secured notes that will be available to qualified institutional buyers. MicroStrategy has, with Michael Saylor at its helm, emerged as one of the most bullish public companies on cryptocurrencies.

MicroStrategy is marketing the offering through Tuesday, and pricing is expected thereafter, according to a person with knowledge of the matter. Jefferies (NYSE:JEF) Financial Group Inc. is the sole bookrunner on the deal, said the person, who asked not to be identified as the details are private.

Saylor has been one of leading advocates of converting company cash to Bitcoin, saying that that the Federal Reserve’s relaxing of its inflation policy helped convince him to invest MicroStrategy’s reserves. Earlier this year, Tesla (NASDAQ:TSLA) Inc. surfaced as one of the few mainstream companies to follow such a move but its CEO, Elon Musk, has since then raised issues over Bitcoin’s environmental impact.

Earlier this year, Saylor told Bloomberg that he was considering issuing more debt in order to help finance the company’s purchase of Bitcoin as part of its corporate strategy. The company has also issued convertible bonds in its quest to scoop up more of the cryptocurrency.

In mid-May, the MicroStrategy disclosed that it holds approximately 92,079 Bitcoins, which it says were acquired for about $2.25 billion at an average of about $24,450 per token. Monday’s filing shows the company’s existing cache of Bitcoins will be held by a newly formed subsidiary called MacroStrategy LLC.