Britain says it stands with Bulgaria against 'malign' Russian activity 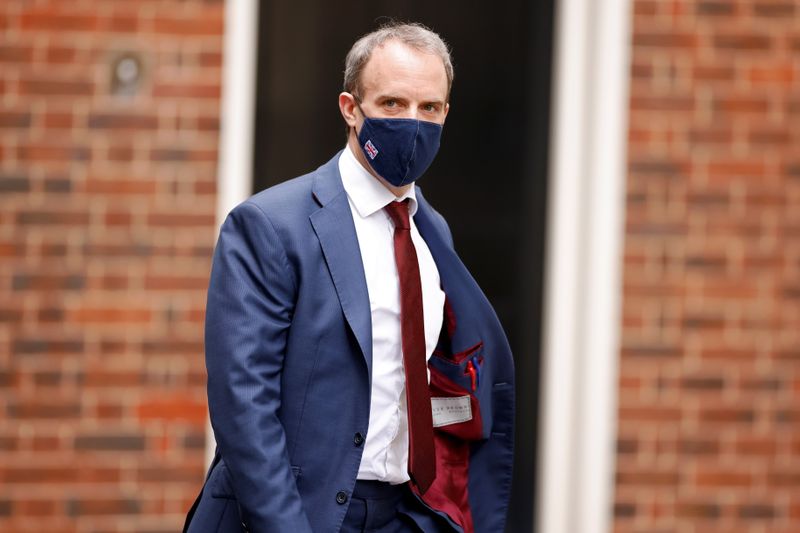 LONDON - Britain said it stands with Bulgaria against "malign activity" by Russia in the country, adding that Moscow had been seeking to undermine the sovereignty of a NATO ally.
"We fully support Bulgaria's efforts in disrupting an alleged spy ring and taking steps to tackle Russia's hostile actions in its territory," Britain's Foreign Secretary Dominic Raab said on Twitter on Saturday.
Bulgarian prosecutors said on Friday that they had charged six Bulgarians, including senior officials from the defence ministry and military intelligence, with spying for Russia.