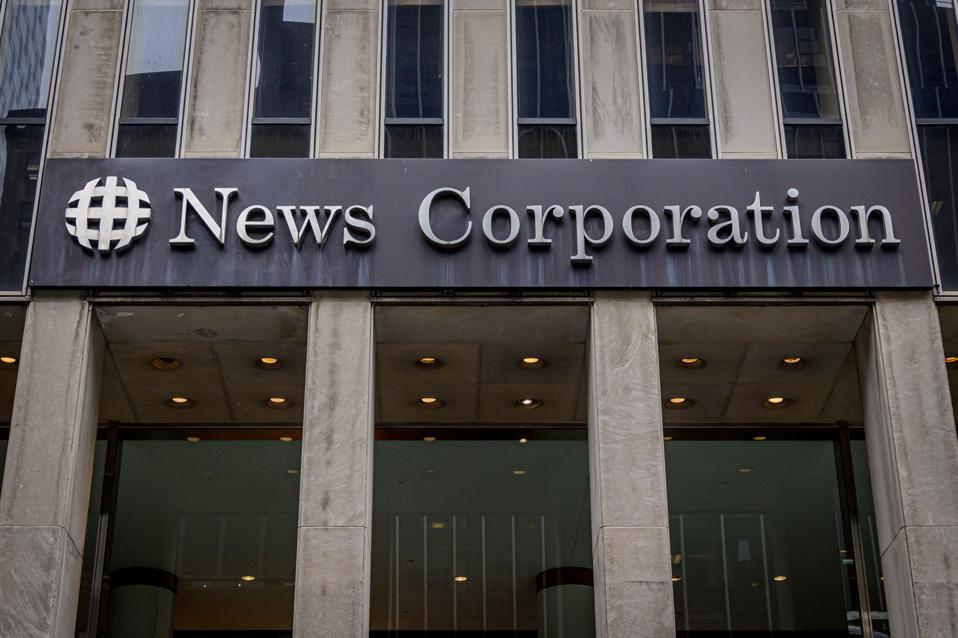 The New York Post Group named Keith Poole as its new editor-in-chief, the newspaper's parent company News Corp (NASDAQ:NWSA) said on Tuesday.
Poole, currently the deputy editor-in-chief of News Corp-owned UK tabloid newspaper The Sun, will start his new role in March.
He earlier served as the Digital Editor, before which he held top roles at the Daily Mail, where he worked for more than a dozen years.
Stephen Lynch and Michelle Gotthelf, editors-in-chief for print and digital at the New York Post, respectively, will remain in their positions and report to Poole, the media company said.