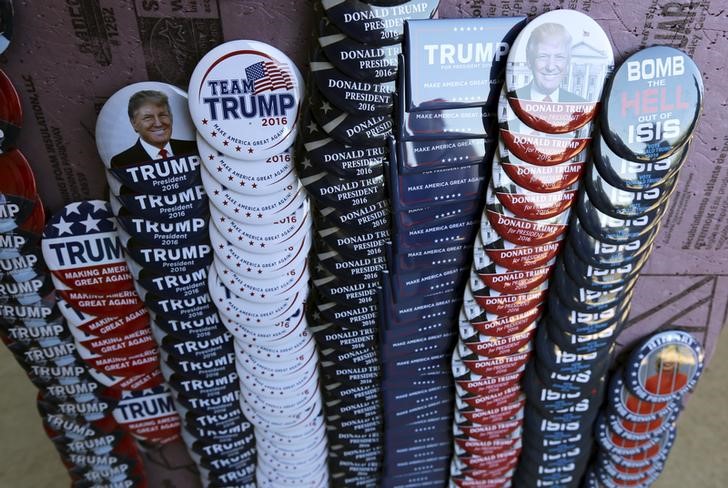 WASHINGTON - U.S. President Donald Trump on Wednesday said he thinks the 2020 election will end up at the U.S. Supreme Court, adding that he thinks that is why it is important to have nine justices.
Trump, speaking at an event at the White House, said Senator Lindsey Graham (NYSE:GHM), who chairs the Senate Judiciary Committee, would not even have to hold a hearing for the Supreme Court nominee and that the process will go quickly.