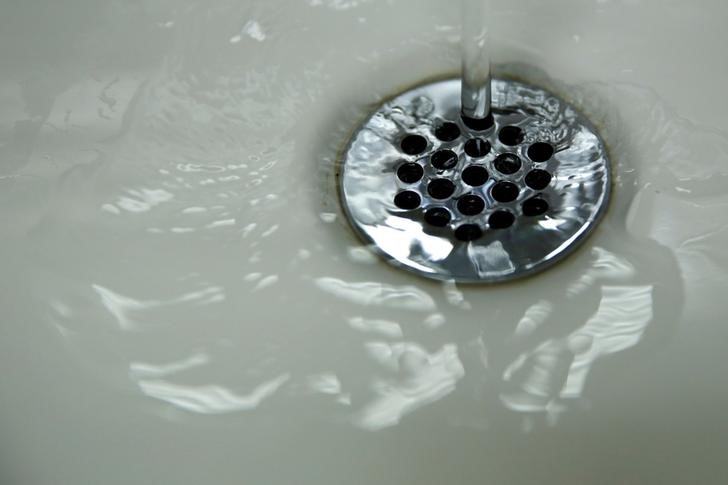 Britain's Competition and Markets Authority (CMA) said on Friday that it would review pricing proposals by the Water Services Regulation Authority (Ofwat) after some utilities appealed against the plan.

Ofwat in December had proposed a 50 pound cut in average bills, a 13 billion pound investment in the sector and a cap on utilities' shareholder returns.

Anglian Water said it was asking the CMA to consider if the right balance had been struck between bill reductions and investment.

The CMA said it expects Ofwat to give it six months to complete the review.

"It's really important that customers' bills are not set too high, but at the same time the water companies have enough money to deliver an efficient and high-quality service," said Kip Meek, who will lead the CMA review.

"The CMA will look closely at whether Ofwat's decision strikes the right balance in this and other areas and will make changes if not."

Ofwat Chief Executive Officer Rachel Fletcher said the regulator was ready to engage with the CMA.

"We have been clear that shareholders' rewards will only be earned through a new standard of operational excellence. Some investors have accepted this scale of ambition and change, but others need to face up to the new reality," Fletcher added.