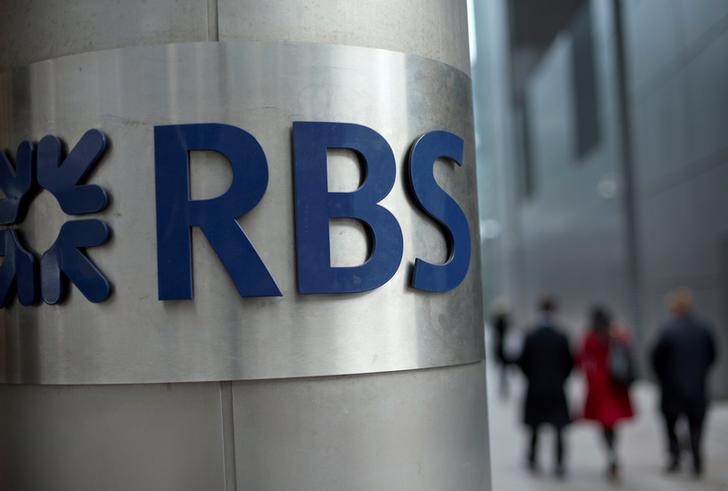 RBS (LON:RBS), which plans to change its name to NatWest as part of a “new era”, dialed down its returns expectations while also announcing restructuring costs and a 200 million pound regulatory hit.

Renault (PA:RENA) also suffered, its shares dropping 4% after the French car maker posted an annual loss of 141 million euros ($153 million) - its first in 10 years - cut its dividend and warned that auto demand remained volatile. This follows Nissan, in which Renault is a major shareholder, cutting its annual profit forecast and canceling its dividend for the second half of the year.

AstraZeneca shares (LON:AZN) dropped 1.5% after its core operating profit fell in the final quarter of the year, missing expectations. The British-Swedish pharmaceutical giant also warned of the impact on its business of the coronavirus outbreak.

German payments company Wirecard (DE:WDIG) meanwhile reiterated its guidance for core profits this year, implying growth of 34%, after notching another solid rise in earnings and revenue, despite the ongoing controversy over its accounting practices. Its shares dropped just 0.1%, outperforming the wider market.

News surrounding the Covid-19 virus outbreak continues to keep markets on edge, although officials tried to play down a big jump in China's count of patients and victims this week.

The World Health Organization said that reflects a decision by authorities there to reclassify a backlog of suspected cases by using patients' chest images, and is not necessarily the "tip of an iceberg" of a wider epidemic.

Still, doubts remain over the accuracy of these figures, with the White House calling on Beijing to be more transparent over its handling of the outbreak.

In economic news, fourth-quarter growth figures for the euro zone are scheduled for release at 5:00 AM ET (1000 GMT). The German release, earlier Friday, came in flat on the quarter, instead of the 0.1% gain expected, and doesn’t bode well for the broader number.

Elsewhere, the oil market traded in a calm fashion Friday, with all eyes on Russia to see whether it agrees to go along with the rest of the OPEC bloc and participate in deeper production cuts.