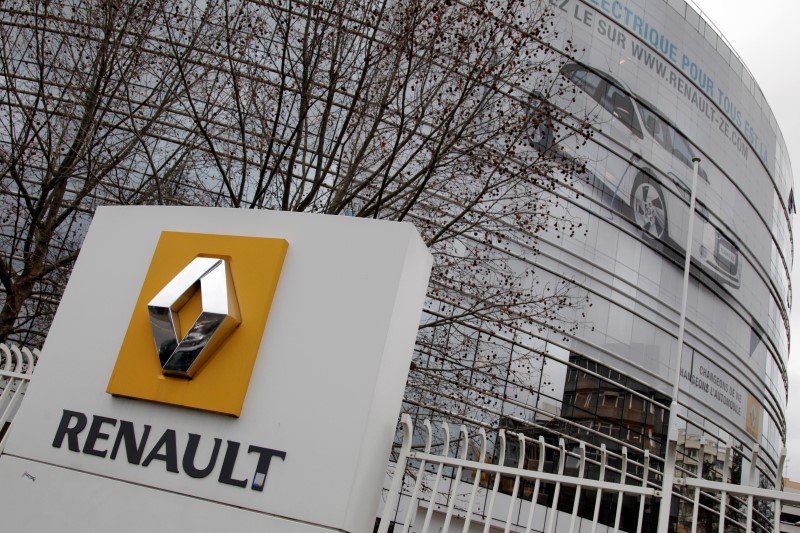 European stock markets are set to edge higher Friday, helped by gains in Asia overnight and better-than-expected bank earnings in both the U.K. and France.

China’s Hubei province, the region at the epicenter of the coronavirus, reported almost 5,000 new cases, suggesting the surge to nearly 15,000 reported a day earlier was down to a new method for counting infections. The overall death toll in China now comes in at 1,380, while total cases topped 63,000.

German payments company Wirecard (DE:WDIG) meanwhile reiterated its guidance for core profits of 1-1.12 billion euros ($1.08-$1.21 billion) this year, implying growth of 34%, after notching another solid rise in earnings and revenue, despite the ongoing controversy over its accounting practices.

There was worse news from Renault (PA:RENA), however, which posted an annual loss of 141 million euros ($153 million) - its first in 10 years - cut its dividend for 2019 and warned that auto demand remained volatile. This follows Nissan, of which Renault is a major shareholder, cutting its annual profit forecast and stating it would not pay a dividend in the second half of the year.

News surrounding the Covid-19 virus outbreak continues to keep markets on edge, although officials tried to play down a big jump in China's count of patients and victims this week.

The World Health Organization said that reflects a decision by authorities there to reclassify a backlog of suspected cases by using patients' chest images, and is not necessarily the "tip of an iceberg" of a wider epidemic.

Still, doubts remain over the accuracy of these figures, with the White House calling on Beijing to be more transparent over its handling of the coronavirus outbreak.

At 2:10 AM ET (0710 GMT), China’s benchmark Shanghai index traded 0.4% higher, the Hang Seng in Hong Kong up 0.3%, while the KOSPI in South Korea closed 0.5% higher. Japan's Nikkei bucked the trend, as it closed 0.7% lower, not helped by the news of the first coronavirus death in the country.

In economic news, growth figures for the eurozone as a whole are scheduled for release Friday, with the fourth-quarter GDP figure due at 5:00 AM ET (1000 GMT). The German release, earlier Thursday, came in flat on the quarter, instead of the 0.1% gain expected, and doesn’t bode well for the broader number.

Elsewhere, the oil market traded in a calm fashion Friday, with all eyes on Russia to see whether it agrees to go along with the rest of the OPEC bloc and participate in deeper production cuts.