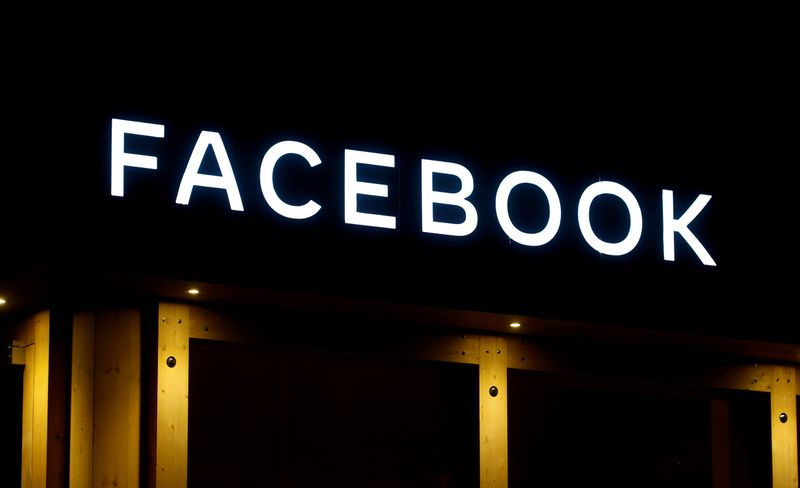 Shares of Facebook Inc (O:FB) fell 7% on Thursday after the social media giant posted its slowest quarterly growth since its market debut as expenses mount and warned of continued stagnant growth.

The dire forecast prompted six Wall Street analysts to cut their price targets with Pivotal Research reducing its own target by $30 to $215.

Pivotal analyst Michael Levine, who downgraded the stock to "hold", said he expected cautious commentary around the first quarter of 2020 and a better result for the fourth quarter.

Chief Financial Officer David Wehner said that the pace of expansion will slow further in the first quarter of 2020.

However, MKM Partners argued that the negative commentary was not sufficient enough to alter investor opinion on the stock, but could make some marginally cautious over the near-term.

Facebook, the world's second-biggest seller of online ads, has been under fierce scrutiny worldwide over its privacy practices, along with criticism over how its services have been manipulated to spread misinformation.

"The key risk factor ahead in '20 remains FB's navigation of the political/regulatory environment," UBS analysts wrote.

Still, 46 of 53 analysts rate the stock "buy" or higher, with shares trading at about 17% downside to the median price target.