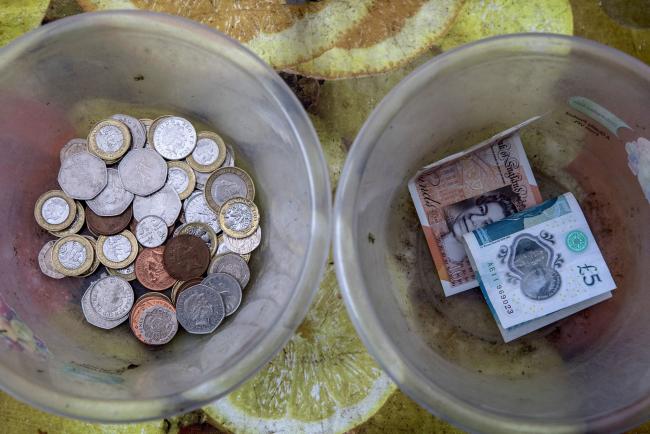 Want the lowdown on European markets? In your inbox before the open, every day. Sign up here.

The pound rose after the Bank of England refrained from cutting interest rates.

Sterling climbed as much as 0.5% after policy makers kept the rate at 0.75%. Policy makers voted 7-2 to keep the benchmark at 0.75%, an unchanged split that belied investor expectations the decision was on a knife-edge.

Money markets pricing for the decision whipsawed in the run up to the Mark Carney’s final policy announcement as governor, rising above 70% this month. It was too close to call earlier Thursday.