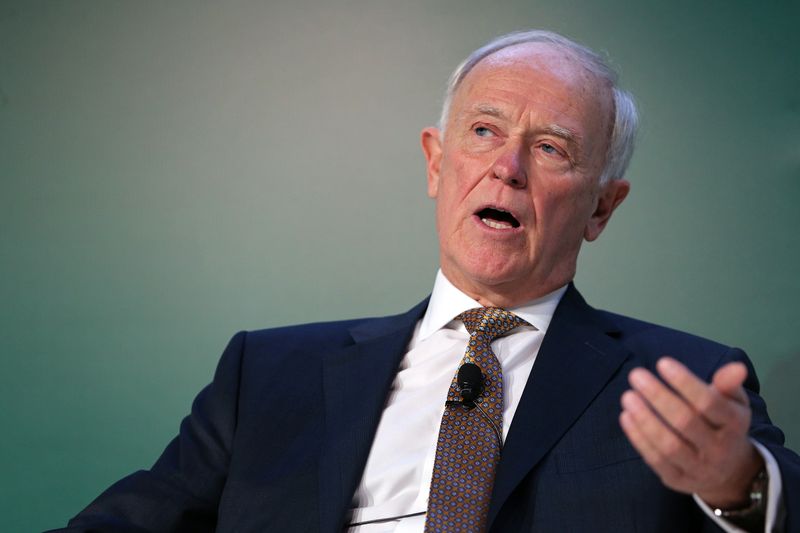 Emirates Airline President Tim Clark will retire at the end of June 2020, the company said in an internal memo to staff on Tuesday.

Clark, who was part of the airline's founding team in 1985, will stay on as an advisor, the memo reviewed by Reuters said.

A company spokeswoman confirmed in an email that Clark is retiring.