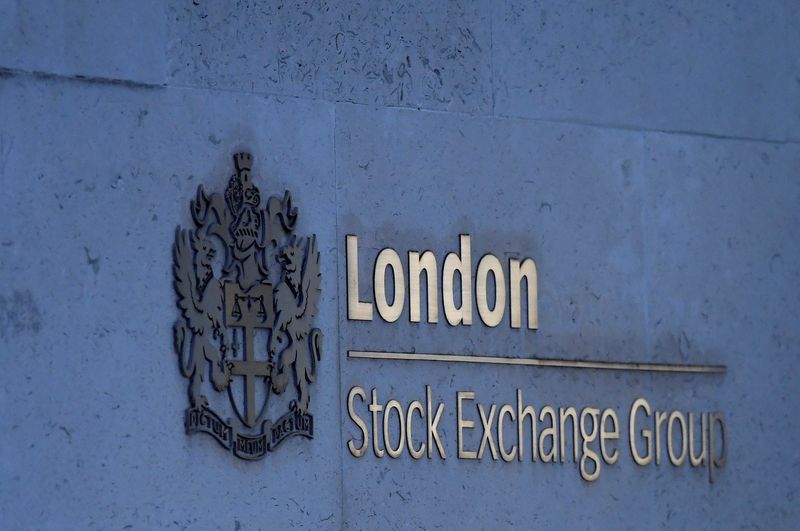 Britain's stock market indexes advanced on Christmas Eve, with the main bourse now on its longest winning streak in three years and the midcaps touching a fresh record high, amid a lack of major drivers in thin trading.

The FTSE 100 (FTSE) overcame earlier sluggishness to add 0.1% on Tuesday, its 10th straight session of gains. Boosts from oil major Shell (L:RDSa) and a 2% rise in domestic bank Lloyds (L:LLOY) ensured the index clung to a five-month high.

The mid-cap FTSE 250 (FTMC) ended higher for the fourth straight day as it outperformed its European peers with a 0.6% gain.

Dealers seemed content to reflect on major developments of the month, including a breakthrough in U.S.-China trade talks that partly led to an equities rally earlier this month.

"This holiday period should be rather calm as trade updates appear very constructive as we near the finalisation of the phase-one trade deal next month," OANDA analyst Craig Erlam said.

Some of that optimism waned after his expressed hard line on a future trade agreement with the European Union revived fears of a chaotic Brexit.

Traders are now likely to hold off on making further bets before gaining further clarity on trade and Brexit in the new year.

Sterling recovered from a three-week low against the U.S. dollar, which weighed on exporters such as Unilever (L:ULVR) and limited the main index's rise.

Still, the bourse is on course for its best month since April 2018, while the more domestically-focused midcaps are on track for a fourth consecutive month of gains and their best performance since January.

The FTSE 100 looks set for its biggest annual gain since 2016, when Britain voted in a referendum to leave the EU. The FTSE 250 is on course for its best year in six, as several long-standing hurdles to Brexit have now been removed.