Stocks Steady With Treasuries as Holidays Kick Off: Markets Wrap 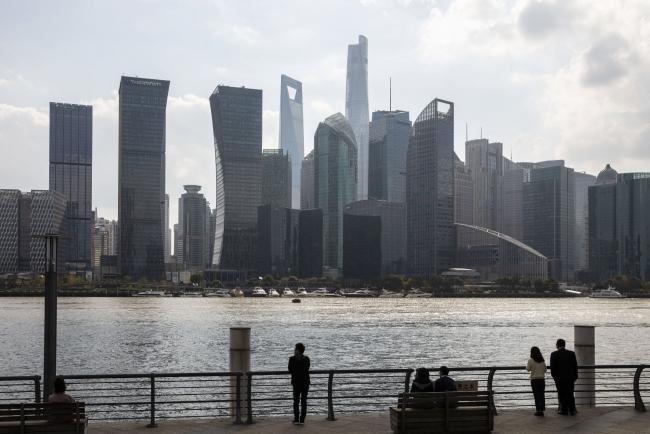 Stocks and bonds were steady across much of the world alongside U.S. equity futures during muted Christmas Eve trading. The dollar nudged higher.

Shares fluctuated in London and Paris while they dipped in Madrid. Markets in Germany and Italy were closed, anticipating the holiday Wednesday that will shutter exchanges on both sides of the Atlantic. Equities ended little changed in Tokyo on thin volume, while they dipped in Seoul. Shanghai recovered some of Monday’s slide that came after a sell-off in tech companies. A gauge of emerging-market shares fell.

Futures on the Dow Jones 30 Futures were steady. The gauge paced other indexes on Wall Street Monday when Boeing Co (NYSE:BA) climbed on announcing a leadership change. West Texas oil treaded water just above $60 a barrel.

Along with the holiday calm, several asset classes are managing to hold the extraordinary gains they’ve notched in 2019. The $45 trillion MSCI World Index is maintaining a 25% year-to-date surge that augurs its top performance in a decade. Gold advanced, on track for its best year since 2010, as mixed U.S. data Monday kept hopes of interest-rate cuts alive.

Elsewhere, the dollar edged up against its major peers but still was heading for a monthly decline. The pound was flat against the greenback after its worst week in more than two years amid renewed concern over a smooth Brexit.

Here are some events to watch for this week:

These are the main moves in markets: