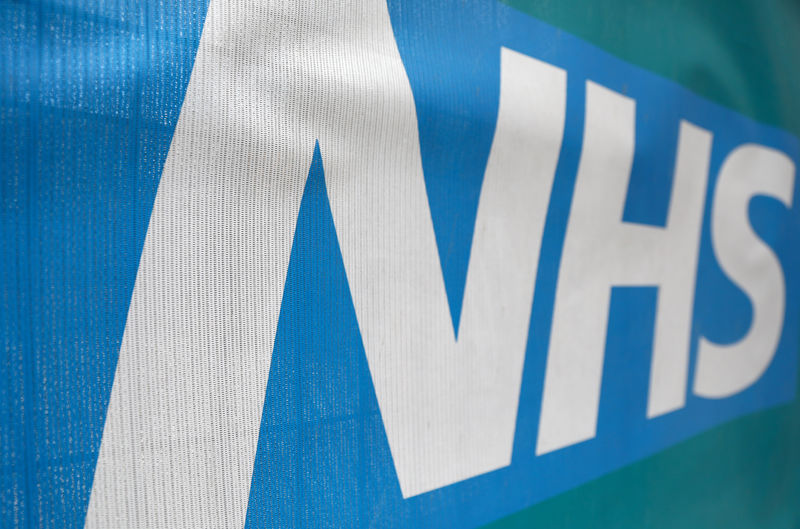 Britain's National Health Service recorded its worst ever performance in treating patients on emergency wards last month, a blow to Prime Minister Boris Johnson's claim that only his Conservatives can safeguard the cherished institution.

The state-run NHS has provided free at the point of use healthcare for more than 70 years and is a highly emotive issue before the Dec. 12 election, with voters rating it as the second most important subject after Brexit.

NHS England said on Thursday the percentage of patients seen within four hours in all accident and emergency departments stood at 83.6% in October, down from the 85.2% the month before and 89.1% a year ago.

This was the worst performance since records began in 2004. The overall target of 95% was last met in July 2015.

The news sparked an immediate war of words.

Health Minister Matt Hancock said the figures showed Britain could not afford to have a Labour government run by Jeremy Corbyn.

"We are giving the biggest cash boost ever to our NHS, but Corbyn's chaotic policies will put that at risk," he said in a statement. The Conservatives have been in power since 2010.

The four-hour target was first introduced by Labour's Tony Blair in 2004 in a bid to stop patients being left to languish on trolleys in corridors.

Johnson has toured a string of hospitals since he took office in July, arguing that he will be able to invest more in the health service once he has resolved Brexit.

But the deteriorating performance shows the perils of holding a winter election. Polls show the left-leaning Labour Party is favoured by voters to oversee the health service.

Providing care from the cradle to the grave, the NHS is struggling with record demand from a growing and ageing population, as well as cutbacks to social care services.

Labour lawmaker Yvette Cooper noted that 97% of patients were treated within four hours when the Conservatives came into office in 2010.

John Appleby, head of independent think-tank the Nuffield Trust, said the figures showed the next government would face one of the bleakest winters in the NHS's history.

"As the election promises roll in, we should be under no illusion about the money, staff and time it will take to turn this situation around," he said.