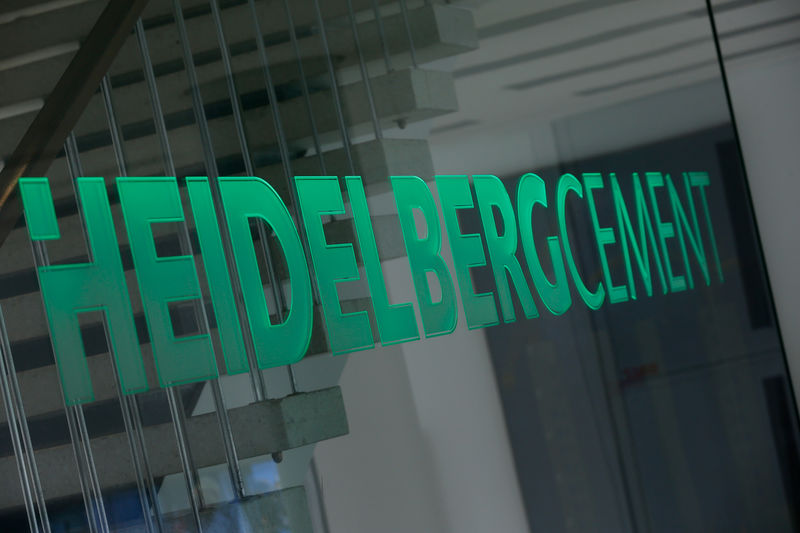 HeidelbergCement (DE:HEIG), the world's No.2 cement maker after LafargeHolcim (S:LHN), warned on Thursday of a weak end to the year, sending its shares to the bottom of Germany's benchmark DAX index (GDAXI).

"We're observing a weakening of the global economy in our business," said Chief Executive Bernd Scheifele, who will step down in February after 15 years at the helm of the company, adding there had not been a recovery in October.

"Overall, we also expect the fourth quarter to be rather muted in terms of sales volumes," Scheifele added, pointing to weak activity in Germany, France and Britain, which suffers from ongoing uncertainty related to Brexit.

HeidelbergCement's third-quarter profit from current operations was still up 3% at 835 million euros, helped by cost cuts, including the slashing of up to 500 administrative jobs around the world.