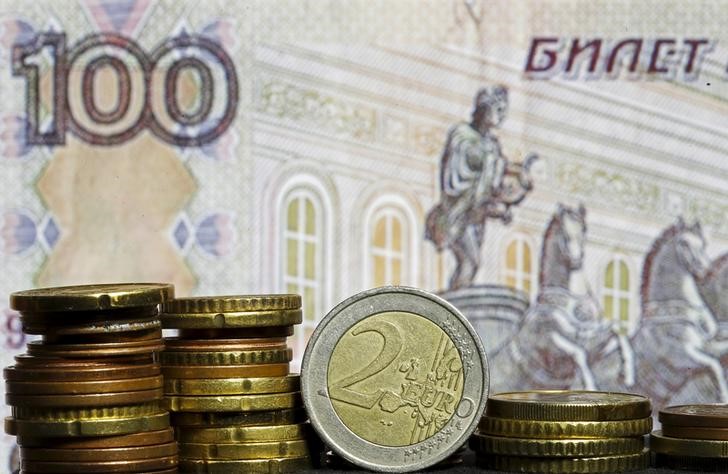 The Bank of Russia signaled that it may cut the key interest rate again later in October as annual inflation slowed to the central bank’s target level of 4%.

The central bank said after it cut rates in September that more easing is probable at one of its next three meetings.

“Looking now, although there are a lot of one-off factors, we see inflation easing,” First Deputy Governor Ksenia Yudaeva told reporters in Moscow on Friday. “Overall risks are either balanced or declining. Financial markets risks are also under control.”

After 75 basis points of easing this year, Russia still has one of the highest real interest rates in emerging markets, and high borrowing costs are taking their toll on growth. Economists at Goldman Sachs (NYSE:GS) warned this week that the central bank needs to cut rates more aggressively.

“Policy makers need to acknowledge that it’s also a problem if inflation falls below target,” said Clemens Grafe, a Moscow-based economist at Goldman. “They always want to be on the cautious side and build buffers.”

Before Yudaeva’s comments just three of 18 analysts in another Bloomberg survey were forecasting a 25 basis-point cut at the central bank’s next rates meeting on Oct. 25, with the rest expecting no change. One economist switched their forecast to a cut on Friday afternoon.

The central bank needs clarity on budget spending plans for the next year in order to make its decision on future rate cuts, Yudaeva said earlier on Friday. A likely jump in spending at the end of 2019 will feed into this year’s inflation numbers, she said.

The Economy Ministry, which is pushing for deeper cuts, estimates that inflation could decelerate to below 3% next year, well below a central bank forecast that it will stay near the current level.

Still, when inflation has fallen below target in recent years, Nabiullina has remained cautious with rate cuts. Inflation was below 4% for nearly a year in 2017-2018 and went as low as 2.2%, but the central bank kept rates above 7.25%.

“The central bank still doesn’t trust that it has enough credibility among investors and the population,” Grafe said.