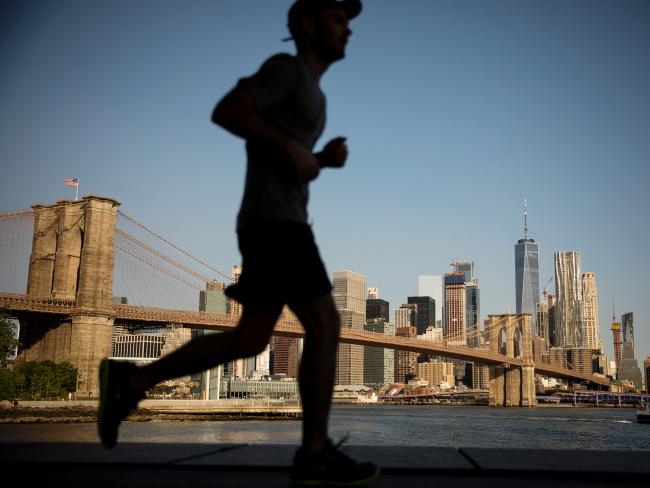 The S&P 500 rose for a second day after hiring figures slightly missed estimates for September, while August’s reading was revised upward. Wage gains cooled and the unemployment rate fell, forcing traders of fed funds futures to trim the amount of easing they expect from the Federal Reserve this month. The two-year Treasury rate spiked past 1.40%, and the dollar declined for a fourth straight day.

“This one comes in pretty close to neutral in terms of the slowdown. It’s not encouraging, it doesn’t look like a re-acceleration in growth, but it also probably puts at bay some of the fears that have come in around the ISM manufacturing and ISM services numbers,” said Luke Tilley, chief economist at money manager Wilmington Trust Corp. in Delaware. “This should make people and investors comfortable that we still have enough job growth to keep consumer spending on the positive side.”

Today’s job numbers follow a string of disappointing economic data this week that ratcheted up bets that the Fed will reduce rates this month. The burst of rate-cut optimism helped snap a two-day losing streak in the S&P 500 Index Thursday. Federal Reserve chair Jerome Powell speaks Friday afternoon -- giving him the opportunity of either validating market expectations or walking them back.

Elsewhere, the pound fell as a court heard that Boris Johnson promised to send a letter delaying Brexit if he can’t get a deal by Oct. 19. India pulled the trigger on another rate cut on Friday, the fifth in the cycle so far. China remains closed for a holiday.

Here are the main moves in markets: