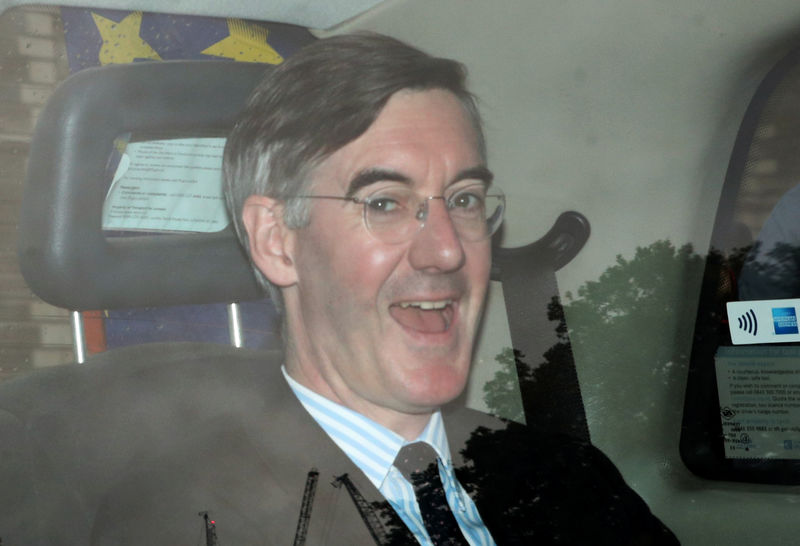 The British government is discussing the timing of a Queen's Speech with parliamentary authorities, the leader of the House of Commons, Jacob Rees-Mogg, said on Thursday.

The government had planned to have a Queen's Speech, which starts a new parliamentary session and sets out the government's plans for upcoming legislation, on Oct. 14 and had suspended parliament ahead of that.

But earlier this week the Supreme Court ruled that the decision to suspend, or prorogue, parliament for five weeks rather than the usual few days was unlawful and parliament resumed.

"That is being discussed," Rees-Mogg told lawmakers when asked about the timing of the Queen's Speech, adding that the government would make sure any prorogation "meets the requirements of the Supreme Court’s judgment."

Rees-Mogg also said that opposition lawmakers could have a vote of no-confidence in the government on any day next week they wanted. That could trigger an election, which the government is seeking but which opposition parties have so far rejected.