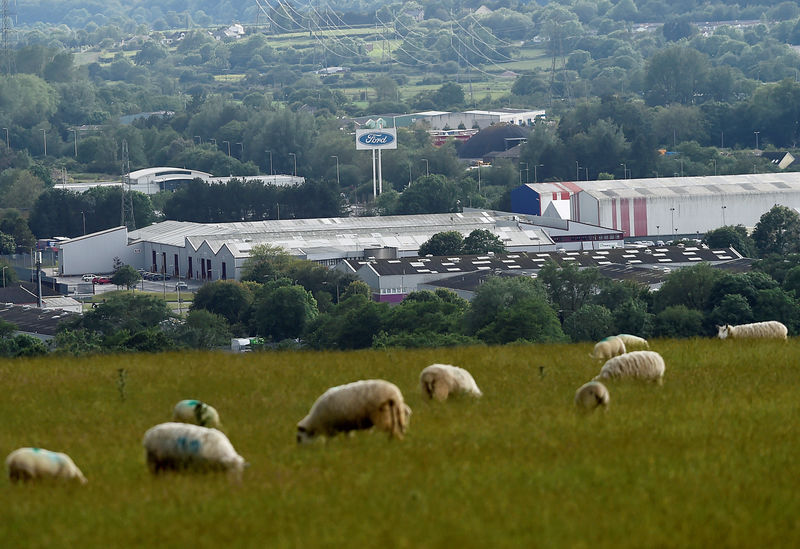 Ineos, the petrochemicals firm run by pro-Brexit billionaire Jim Ratcliffe, Britain's third-richest person, will build a new 4x4 vehicle in the UK, a boost to an industry hit by closure announcements this year.

As part of a 600-million pound ($747 million) project, the company will make the Grenadier off-roader at a factory in Bridgend in Wales, next to where Ford (N:F) is due to shut its engine site, creating up to 500 jobs for a vehicle due in 2021.

A decision by Jaguar Land Rover (JLR) (NS:TAMO) to stop making its classic Defender 4x4 in 2016 after 68 years, ahead of a replacement launched earlier this month, prompted the petrochemicals giant to announce plans for its own vehicle.

Ineos' investment comes in a mixed year for the sector after a roughly 1-billion pound decision by JLR to build electric cars but plans by Ford and Honda (T:7267) to close factories.

"We have looked long and hard at possible manufacturing locations for Grenadier across the world with lots of good options to choose from," said Ratcliffe.

"The decision to build in the UK is a significant expression of confidence in British manufacturing."

As a supporter of Brexit, Ratcliffe joins a sector whose members overwhelmingly backed remaining in the European Union prior to the 2016 referendum and have since been amongst the most outspoken critics of a no-deal departure, which could happen in October.

Every day, thousands of cars, components and engines move between Britain and the continent, with many parts arriving at production lines just moments before they are fitted to models, meaning any border delays would snarl up production.

Engines for Ineos' British-built car, which should eventually reach output of 25,000 vehicles a year, will come from Austria whilst some parts will come from a new plant in Portugal, also announced on Wednesday.

The company said the investment, which is being supported with some government money, will work under any Brexit eventuality.

"By the time we get to manufacture, whatever has happened will have happened and the non-tariff barriers will have been overcome or we will have worked our way round them," Corporate Affairs Director Tom Crotty told Reuters.

"We would like there to be a deal whether that's a Boris (Johnson) version of Theresa (May)'s deal that gets through in the next few weeks or whether we crash out without a deal and then there are lots of side-deals done," he said.