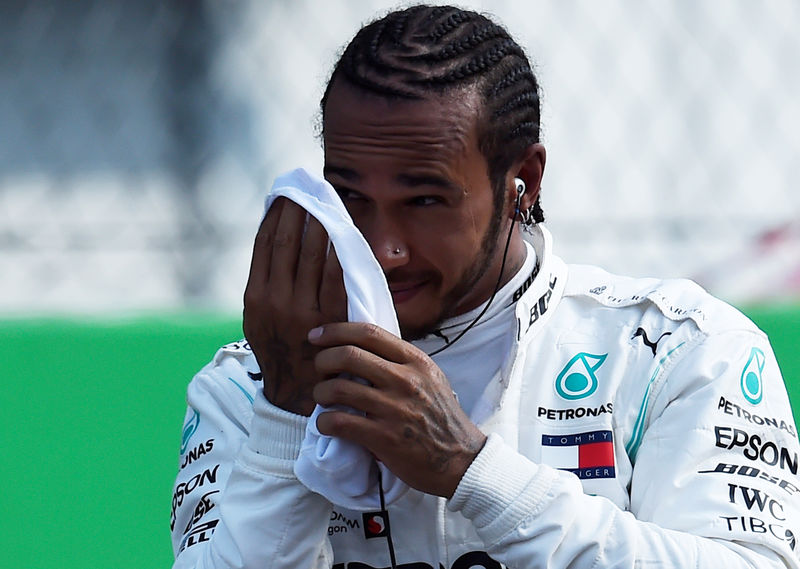 Opposition Labour leader Jeremy Corbyn promised on Wednesday to offer Britain the choice of leaving the European Union with a "credible" deal or staying in the bloc if he wins power, but declined to say which side he favoured.

With an early election increasingly likely in Britain to break the country's deadlock over Brexit, Corbyn, an instinctive critic of the EU, has come under pressure from many in his party to unequivocally back remaining in the bloc.

But some in the Labour leader's team fear the party will lose the support of Brexit backers in places such as northern England, voters who could be crucial for any victory at an election that could come before the end of the year.

Less than seven weeks before Prime Minister Boris Johnson has vowed to take Britain out of the EU "do or die", the main parties are setting out their positions on everything from Brexit to domestic policy in anticipation of that poll.

Setting out his stance before his party heads to the southern English seaside resort of Brighton for its annual conference, Corbyn said he was the only candidate for prime minister who was offering Britain "a credible choice".

"My job as prime minister would be to deliver that option that is chosen by the British people," he told reporters, saying the party would offer voters the choice between leaving with a Labour-negotiated deal to protect jobs or to remain in the EU, "possibly with some reforms".

But asked which option he preferred, Corbyn declined to comment, saying: "I think the important thing is to put the offer before the people and they will make the choice and I will deliver it."

Johnson, a figurehead for the campaign to leave the EU at the 2016 referendum, has vowed to force through Brexit by the latest deadline of Oct. 31 with or without a deal.

Corbyn, along with other opposition leaders, has tried to prevent a no-deal Brexit by forcing the government to delay Britain's departure without an agreement and by voting against holding a new election before that option had been blocked.

But the Labour leader, who was criticised for being a lacklustre campaigner for remaining in the EU at the 2016 referendum, has come under pressure to firm up his position and back staying in the bloc in any second referendum.

He has so far been reluctant to do so, fearful of losing votes and possibly aware that the route to a second referendum on Britain's membership of the bloc is far from simple.