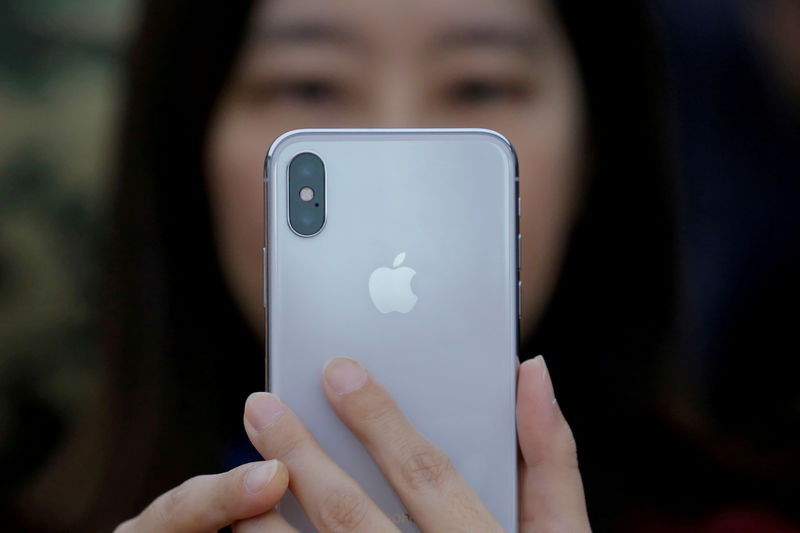 Corning supplies glass to Apple for products such as the iPhone and Apple Watch. Since the first iPhones hit the market in 2007, the glass on every iPhone sold has been produced at Corning’s Harrodsburg, Kentucky, plant.

Apple and Corning did not disclose the terms of the deal. In the past, Apple has made long-term supply agreements https://www.reuters.com/article/us-apple-finisar/apple-grants-390-million-to-finisar-to-boost-laser-chip-production-idUSKBN1E71EA with its vendors in which it provides upfront cash to lock in supplies of parts and better prices. The supplier, in turn, gets capital to carry out research and development or upgrade factories.

With few exceptions, Apple devices are assembled in China, where the company's supply chain has become increasingly concentrated over the past five years. The clustering has put Apple at the centre of the trade war between the United States and China.

Tariffs on many Apple products such as AirPods wireless headphones took effect on Sept. 1, with most analysts expecting Apple to absorb the cost of the levies if required to pay them. Apple has not disclosed any financial impacts specifically related to tariffs.

In the meantime, Apple has spent the past several years emphasizing its supplier base in the United States.

Counting $200 million in 2017, Corning has now received $450 million from Apple's fund. Apple said in a statement that its spending with Corning supports 1,000 jobs at Corning, including about 400 manufacturing jobs at the plant in Kentucky.

"This award underscores Apple and Corning's shared belief in the vital role that ingenuity plays in creating industry-leading products, and the pride that both companies take in applying American innovation and advanced manufacturing to solve some of the world's toughest technology challenges," Apple Chief Operating Officer Jeff Williams (NYSE:WMB) said in a statement.

Apple has now awarded $1 billion from the fund. Other awards were $390 million to chipmaker Finisar Corp, which makes chips for Apple's facial recognition technology in Texas, and $10 million for a joint venture between Alcoa (NYSE:AA) Corp and Rio Tinto's aluminium business to develop a carbon-free aluminium smelting process.