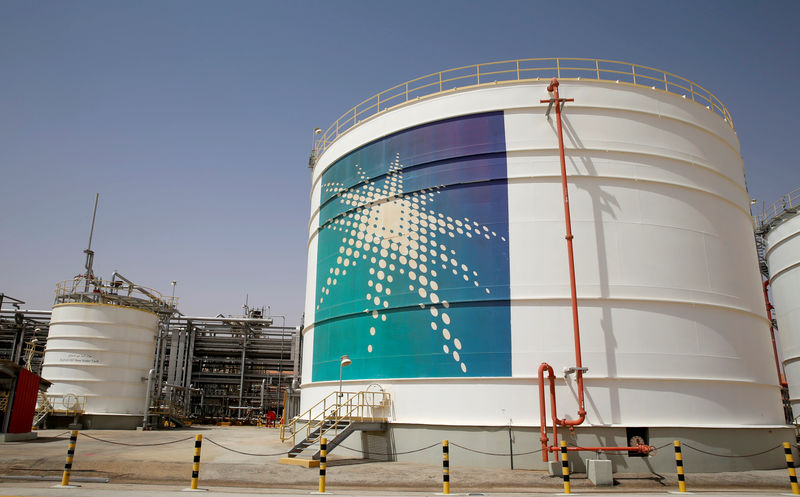 An attack on Saudi Arabian oil facilities has caused the biggest supply disruption in absolute terms in the last five decades, according to International Energy Agency figures.

Saturday's attack will cut the kingdom's output by 5.7 million barrels per day (bpd), according to a statement from state-run oil company Saudi Aramco. It is not yet known how long it will take to restart the production.

Before this, the biggest known disruption, of 5.6 million bpd, was prompted by the 1979 Iranian revolution. The chart shows the current loss against selected earlier disruptions, according to International Energy Agency figures.

In percentage terms, the Iranian loss was larger as 5.6 million bpd amounted to about 9 percent of world demand at that time, while the Saudi disruption amounts to over 5% of current oil consumption.