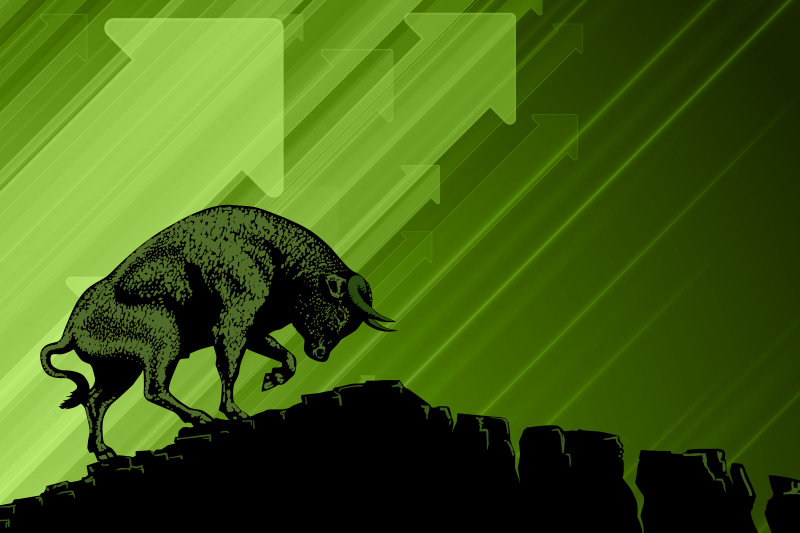 Traders rushed back into U.S. equity funds and trimmed their haven exposure on optimism that global central bankers will shower markets with stimulus and boost economic growth.

Stock funds globally attracted $14.4 billion on a net basis during the week through Sept. 11, the biggest inflow since March 2018, according to Bank of America (NYSE:BAC). and EPFR Global data. U.S. equities were the primary beneficiary of a renewed appetite for riskier investments, posting the 10th-biggest inflow on record at $17 billion.

In a reversal of this year’s trend of traders piling record amounts into bonds, government debt and Treasuries redemptions were the second-largest ever this week, with $6.1 billion leaving. Traders returned to stocks, hit by outflows of $198 billion since the start of 2019, on bets the European Central Bank and the U.S. Federal Reserve will announce fresh measures to reignite economic expansion.

“Like the 1927 New York Yankees batting lineup (‘those fellows not only beat you, they tear your heart out’), 2019 global policy makers are intent on reversing bearish Wall Street sentiment,” Bank of America strategists, led by Michael Hartnett, said in a note. “Since Wall Street is more than five times the size of Main Street, they have every incentive to do so to reverse recession risk, contagion from manufacturing and trade.”

The day after the flows data were completed, the ECB cut its deposit rate to a record-low minus 0.5% and said it’ll buy 20 billion euros ($22 billion) a month of debt for as long as needed. After initially rallying on the news, European government bonds gave up their advance and stocks swung between gains and losses, with ING Bank NV calling the size of the QE program a “disappointment” and Morgan Stanley (NYSE:MS) saying deposit tiering is “far from a panacea” for bank profits.

The Bank of America strategists said they’re bullish on risk assets in 2019 because of weak investor sentiment, but are bearish for 2020, forecasting a “bond bubble pop” and a peak in equities.

MSCI World Equity Index gained on Friday, poised for the third weekly advance, as optimism over a trade deal increases before expected high-level talks next month between the U.S. and China.