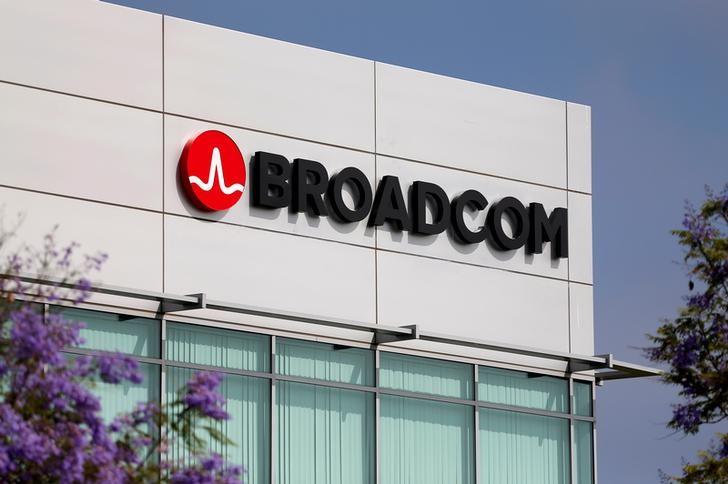 Stocks in focus in premarket trading on Friday:

•Broadcom (NASDAQ:AVGO) stock fell 1.1% in premarket trade by 8:20 AM ET (12:20 GMT) after it said it was too early to predict an upturn in semiconductor demand, even though it said the market had bottomed out. The company reported earnings per share of $5.16 on $5.5 billion in revenue, roughly in line with forecasts, but said it would prioritize paying down debt over share buybacks for now.

•Amazon.com (NASDAQ:AMZN) stock was up 0.3% after reports that its Whole Foods grocery chain will require part-time workers to work 30 hours per week in order to get health benefits, up from the current 20 hours.

• SmileDirectClub (NASDAQ:SDC) stock was on watch after it declined 27.5% after its Wall Street debut on Thursday.

• Merck (NYSE:MRK) stock declined 0.4% after Reuters asked a U.S. judge to unseal documents regarding risk from using Merck’s Propecia baldness drug. A Reuters story claims the company did not disclose the risks related to the drug.