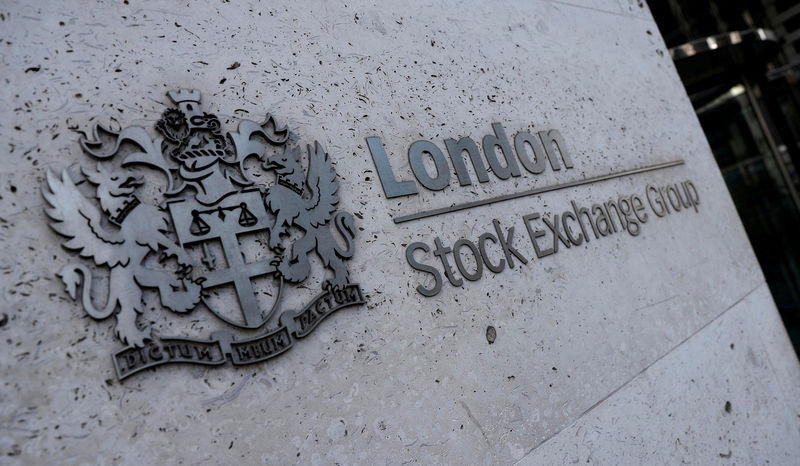 The LSE told HKEX in a letter that it had fundamental concerns about key aspects of the proposal which it said had no strategic merit, and that HKEX's relationship with the Hong Kong government would "complicate matters".

HKEX's valuation of the LSE falls "substantially short" and the "ongoing situation in Hong Kong" adds to uncertainty for shareholders, the London bourse added, a reference to weeks of pro-democracy street protests in the former British colony.

"Accordingly, the board unanimously rejects the conditional proposal and, given its fundamental flaws, sees no merit in further engagement," the LSE said in a statement.

LSE shares were trading up 1.3% at 7,352 pence after the statement, little changed from earlier levels.

LSE's blunt rejection letter said the Hong Kong Exchange's offer did not meet its strategic objectives. It said it was sticking with its core strategy of expanding into data with the $27 billion Refinitiv deal, rather than taking a "significant backward step" by bulking up on market transactions in the HKEX proposal.

HKEX's offer had required the London exchange to ditch the Refinitiv acquisition.

The LSE also said a Hong Kong takeover could well be rejected by regulators or governments in Britain, the United States and Italy. HKEX's assertion that implementing the deal would be swift and certain "is simply not credible", it added.

The London course also owns the Milan exchange and has a significant American presence through its FTSE Russell index subsidiary and LCH, its derivatives clearing house which dominates the U.S. dollar swap market.

The flat rejection indicates Hong Kong CEO Charles Li is unlikely to win the LSE board round with an improved financial offer, meaning if he wants to take it further he may have to go hostile.

HKEX made its surprise offer on Wednesday, just two days after its officials travelled to London to present it to LSE Chief Executive David Schwimmer for the first time.

It has been coolly received by shareholders on both sides so far, though some analysts expect the Asian exchange to return with an improved proposal.

HKEX has touted the deal as providing London with a major gateway to the rapidly growing Chinese economy, but the LSE said that HKEX did not provide the best long-term positioning for this.

"We value our mutually beneficial partnership with the Shanghai Stock Exchange which is our preferred and direct channel to access the many opportunities with China," the LSE said.

The LSE and Shanghai have recently launched a share trading link.

Earlier on Friday, ahead of the LSE's rejection, HKEX boss Li told Reuters that his proposal was one about boosting the long-term fortunes of both exchanges.

"The strategic benefit we're talking about is not about 'what are you going to do in the China market to bring revenue next year?'"

Shortly after arriving back in Hong Kong from London, Li said: "Whoever can come up with a system that either allows money to go into China or allow the Chinese money to come out is going to really, really transform global financial markets."