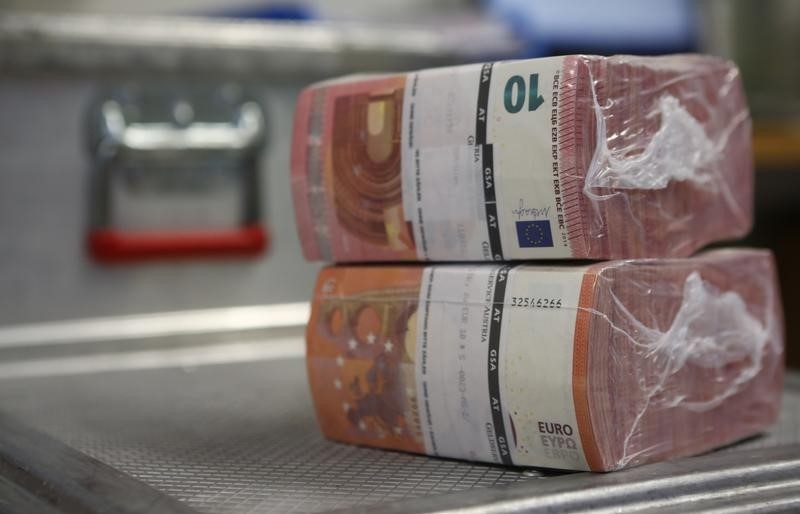 The euro was holding steady on Monday as investors looked ahead to a European Central Bank meeting later this week at which new stimulus is expected, while the British pound was pressured lower by Brexit uncertainty.

The ECB is all but certain to approve new stimulus measures on Thursday to boost an ailing economy, but the exact composition of the stimulus package is still unclear.

While an interest rate cut seems like a done deal the big question is whether a resumption of asset purchases will be part of the package after some policymakers said it would be premature.

Heightened expectations for ECB easing come as other global central banks move to ease monetary policy, including the People's Bank of China, which on Friday cut the amount of cash that banks must hold as reserves.

Policymakers are rushing to bolster growth as a wide-ranging dispute between the United States and China over trade policy drags into a second year, increasing the risk of recession.

The U.S. Federal Reserve will continue to act "as appropriate" to sustain the economic expansion in the world's biggest economy, Fed Chair Jerome Powell said Friday in Zurich, confirming expectations for a rate cut at the Fed's next policy decision on Sept. 18.

The U.S. dollar index against a basket of six major currencies was little changed at 98.40.

The dollar traded at 106.97 yen, little changed from Friday.