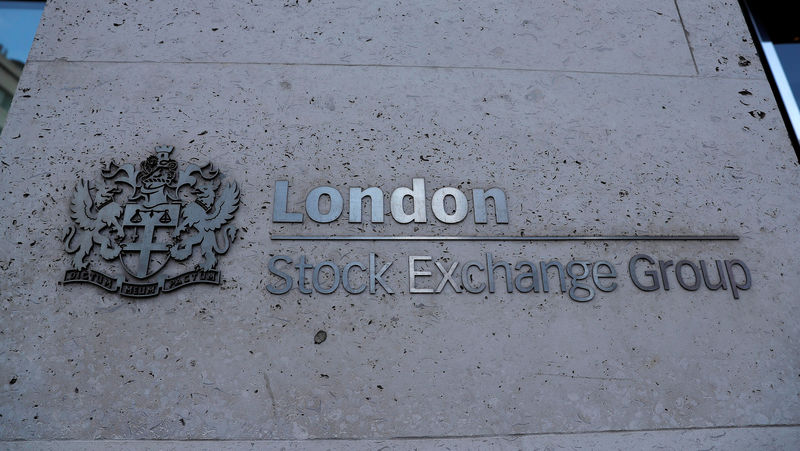 Sterling fell to a one-week low on Friday and British stocks sold off after the UK economy unexpectedly contracted in the second quarter.

The pound fell to the day's low of $1.2088 after the gross domestic product data was published, down 0.4% on the day, before recovering slightly.

JP Morgan's UK domestic plays index that tracks about 30 UK stocks that make all or most of their revenue at home fell into negative territory after the data.

UK GDP declined by 0.2% quarter-on-quarter in Q2, compared with a 0.5% rise in the first quarter, data showed. A Reuters poll was forecasting zero growth in GDP.