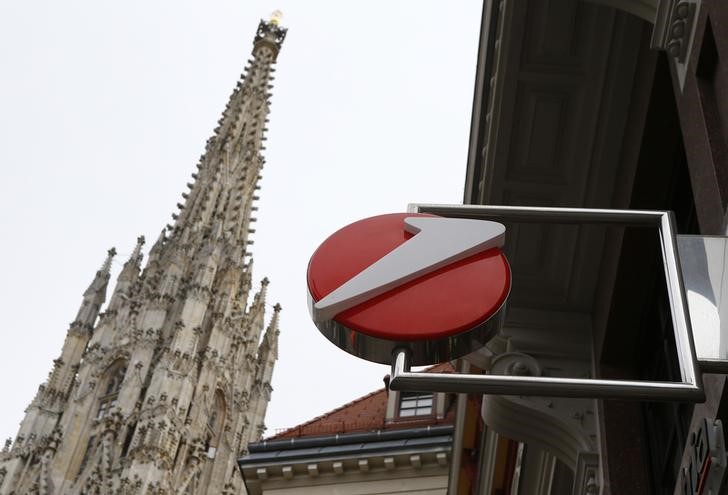 Investors took the “glass half empty” view of Europe’s banking sector in early trading on Wednesday, pushing some of the continent’s biggest bank stocks down by as much as 5% after a mixed bag of quarterly updates.

Italy’s Unicredit (MI:CRDI), Germany’s Commerzbank (DE:CBKG) and Dutch-based ABN AMRO (AS:ABNd) all fell sharply after their respective reports, as markets focused on initial signs that the slowdown in the eurozone economy, and the European Central Bank’s likely response to it, will hit their results hard in the quarters to come.

Commerzbank, Germany’s second-largest publicly-owned bank, fell 5% after reporting that its provisions against bad loans more than doubled from a year ago. That’s an unwelcome reminder that the cyclical tailwind that has helped results across the region in the last three years is blowing itself out. Commerzbank’s overall bad loan book actually fell as a share of overall loans (due largely to it buying market share with lending at razor-thin margins), but it is no longer able to pad earnings by releasing previous provisions against risks that failed to materialize.

Although Commerzbank upheld its profit forecast for the year, it said “this target has become significantly more ambitious given the earnings development in the first half of the year, the noticeable worsening of the macroeconomic situation, and the increasingly uncertain geopolitical situation.”

Commerzbank also referenced the “weaker German economy”, which was in evidence Wednesday with figures showing industrial production in the euro zone’s engine room fell 5.2% on the year in June, well below expectations of a 3.1% drop and its worst fall in a decade.

Unicredit (MI:CRDI), meanwhile, fell 3.7% after lowering its full-year revenue guidance by 300 million euros ($336 million), citing “the prevailing environment with rates expected to be lower for much longer.”

That’s despite it upholding its forecasts for reducing its pile of bad loans to just over 10 billion euros this year, “well below” its initial target for 2019.

ABN Amro fell 3.8% after it, too, warned of the negative impact of lower interest rates on lending margins and profits. The warning more than offset a heavy hint of a dividend increase at the end of the year.

“Interest rates continued to come down in the last quarter, predominantly impacting deposit margins,” said CEO Kees van Dijkhuizen. “We remain focused on our targets in a challenging environment.