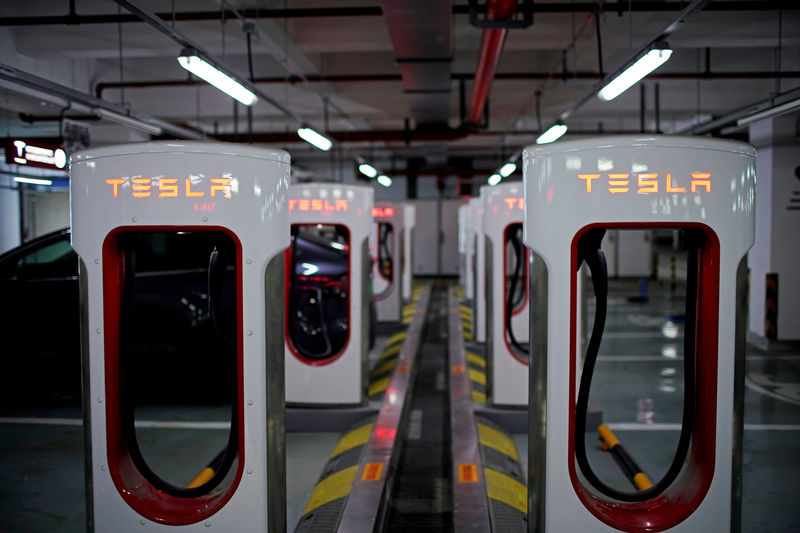 The people declined to be named as the plan has not been made public. They did not offer detail on the price change.

Tesla currently imports vehicles from the United States to China. It did not immediately respond to a Reuters' request for comment.

China allowed the yuan to weaken past the 7-per-dollar level on Monday for the first time in more than a decade, after which the U.S. government labelled China a currency manipulator, raising the stakes in the trade war between the two countries.