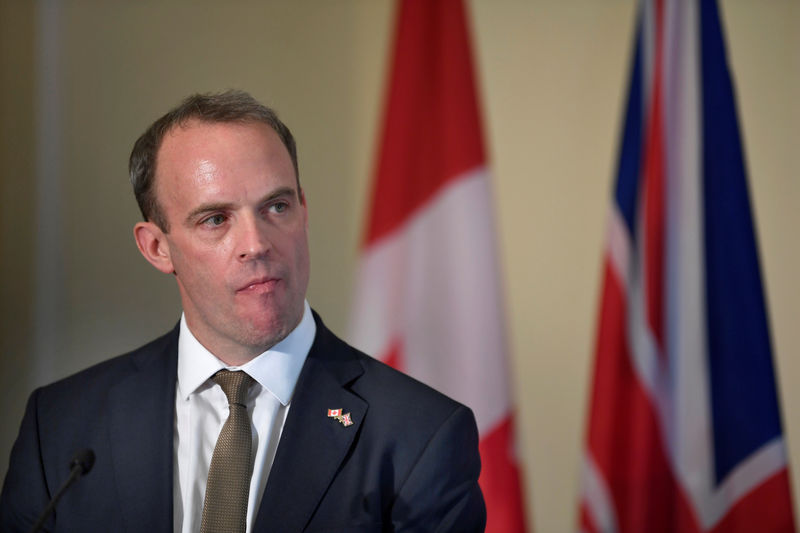 After meeting Trump and Vice President Mike Pence in Washington, Raab said: "We appreciate the president's warmth and enthusiasm for the UK-U.S. relationship."

"The UK looks forward to working with our American friends to reach a free trade deal that is good for both countries, and cooperating on the common security challenges we face," Raab said.