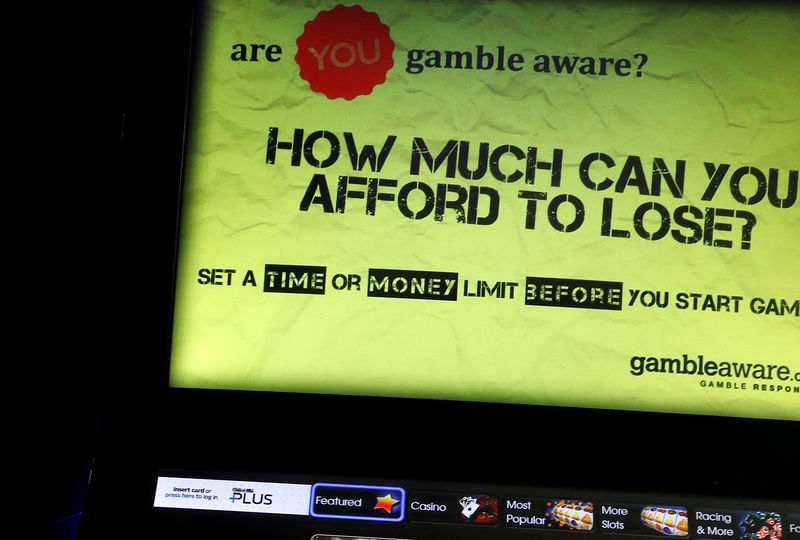 "The company has seen a significant fall in gaming machine revenues", William Hill said on Thursday, adding that the closures are likely to begin before the end of the year.

The FOBT regulations were implemented in April and maximum bets were limited to 2 pounds ($2.62) from 100 pounds.

William Hill said in January that it would remodel its retail business after performance at it was hit by tighter regulations, particularly on lucrative FOBTs.

Rival GVC Holdings had previously warned restrictions on FOBT would lead to the closure of up to a 1,000 shops and cut its 2019 core profit by about 135 million pounds.