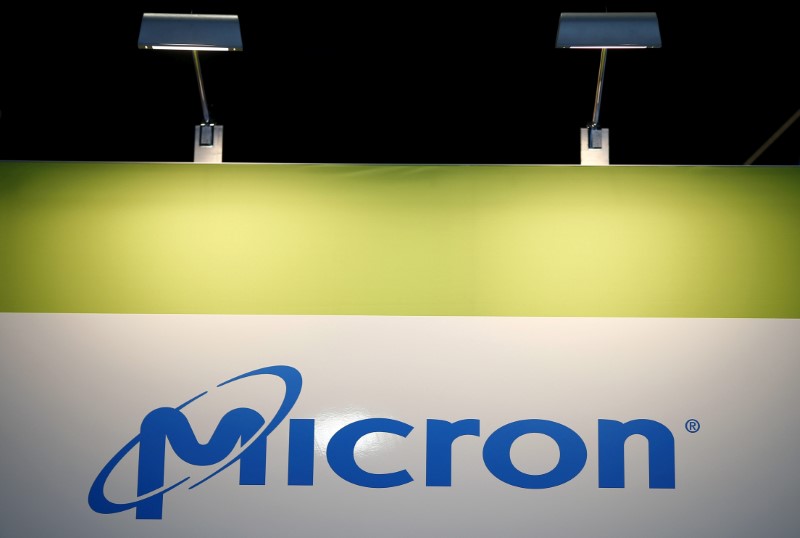 Stocks in focus in premarket trading on Wednesday:

• Micron (NASDAQ:MU) stock surged 8.8% by 8:20 AM ET (12:20 GMT) in premarket trading after the semiconductor maker’s earnings beat expectations and it said that it was still able to export certain products to China, despite the White House ban on American companies doing business with Huawei and others.

• FedEx (NYSE:FDX) stock gained 2% after it reported better-than-expected earnings for the fiscal fourth-quarter after the bell on Tuesday. Still, the company warned that the U.S.-China trade dispute and the end of its Amazon.com (NASDAQ:AMZN) contract would hurt its fiscal 2020 results.

• Tesla (NASDAQ:TSLA) stock inched up 0.3% despite Electrek reporting that the electric car company has only delivered 49,000 vehicles in North America during the soon-to-end second quarter, suggesting it will not meet CEO Elon Musk’s target of beating its existing quarterly record of 90,700 deliveries.

• General Mills (NYSE:GIS) slumped 5.9% after its revenue came in below forecasts due to lower snack demand in North America, suggesting that consumers are turning away from traditional snacks faster than thought.

• Walmart (NYSE:WMT) stock ticked up 0.3% on news that it plans a public listing of a minority stake in its Japanese supermarket unit Seiyu. No time frame for the listing was given.