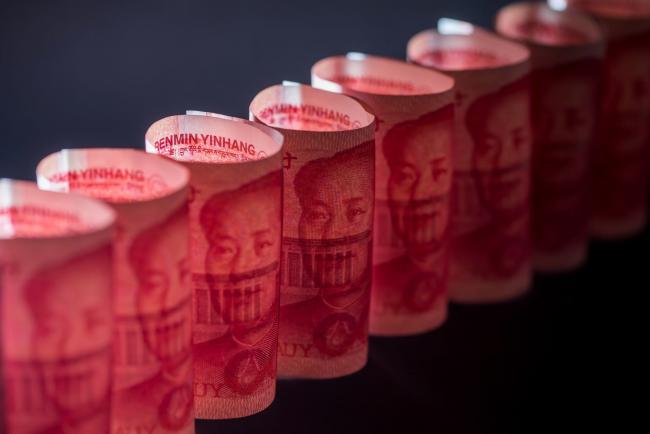 A further deterioration in relations between the U.S. and China could set off a chain of events that would push oil down more than 50% to as low $30 a barrel, according to Bank of America Merrill Lynch.

President Donald Trump may decide to raise tariffs on the remaining $300 billion of Chinese imports if he doesn’t like what he hears from Chinese President Xi Jinping at this weekend’s G-20 summit in Osaka, Francisco Blanch, the bank’s global head of commodities, said in an interview in Singapore.

That may cause Chinese authorities to let the yuan weaken, making oil that’s priced in dollars more expensive in the world’s largest importer and stunting demand growth, he said. Beijing might also decide to ignore Washington’s sanctions against Iran and resume crude imports from the Persian Gulf country, Blanch said.

“The trade issue and the Iran issue become the same issue, and that ends up creating a $30-a-barrel scenario for oil prices,” he said. “You get an extra 2 million barrels from Iran and demand collapses, where do you think prices are going to go?”

Blanch said the scenario wasn’t particularly likely, but wasn’t crazy either. BofAML’s base-case scenario is for Brent and West Texas Intermediate to average $63 and $56 a barrel, respectively, in the second half of the year.

Brent crude fell 20% from a high in late April to a low on June 12, largely as a result of the worsening trade war. It has rebounded about 10% since then as tensions in the Persian Gulf rose to boiling point, and is currently trading just below $66 a barrel.

To offset the impact of the U.S. putting tariffs on the remainder of Chinese imports, Beijing would have to let the yuan weaken to 7.3 per U.S. dollar,Citigroup. analysts including Sun Lu wrote in a note last month. That’s around 6% weaker than current levels.