EU wants to hear from Apple over Spotify complaint 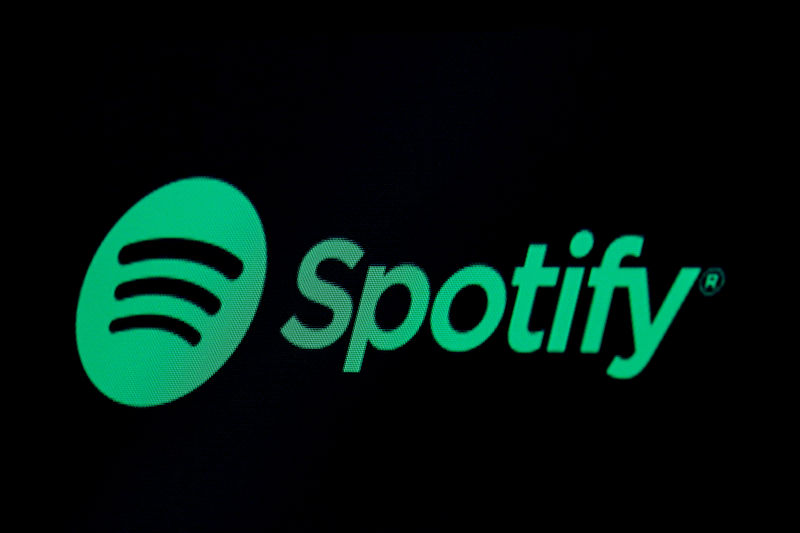 EU regulators will decide what steps to take regarding Spotify's complaint about Apple (NASDAQ:AAPL) once they get a response from the iPhone maker, Europe's antitrust chief said on Monday.

"We are looking into that and we have been asking questions around in that market but of course also Apple themselves, for them to answer the allegations. And when they come back, we will know more," Vestager told reporters on the sidelines of an OECD conference.

Vestager, who three years ago ordered Apple to repay about 13 billion euros ($14.6 billion) in unfair tax incentives to Ireland, can levy hefty fines on companies for breaching EU antitrust rules and also order them to amend business practices.

Apple has accused Spotify of wanting to enjoy the benefits of a free app, without being free.

The Dutch competition watchdog is investigating Apple for allegedly favouring its own apps on its popular App Store.